HORRIFYING video shows the moment a woman is hit with a baseball bat from behind during a random attack by a stranger.

The victim suffered a fractured skull during a horrifying ambush by a masked thug while walking on the streets of Seattle.

Police identified the attacker as homeless criminal Wantez Tulloss, 41, who was charged with first-degree assault.

Surveillance footage shows a man approaching the woman from behind, a bat in one hand and two bags in the other.

He put the bags down, supposedly so he could swing with both hands.

After the collision, the victim fell to the ground and the man casually picked up his bag and went in the opposite direction.

Witnesses saw him run away with a baton in hand.

Police said the attacker then went to get a slice of pizza nearby.

Tulloss, believed to be living in an assisted living facility for the homeless, was arrested the next day.

The alleged motive for the January 31 attack was not disclosed.

King County prosecutors said the victim and suspect did not know each other.

“The defendant is a significant danger to the community and is very likely to commit a violent crime if he remains in custody,” the prosecution said in court papers.

He faces up to 12 years in prison if convicted of assault.

According to court papers, the victim, believed to be an Amazon employee, needed “major surgery”.

Medics found her unconscious on her back with blood pouring from her right ear.

She told detectives she couldn’t understand why someone attacked her as she walked home at 6:30 p.m. in the city’s Belltown district. 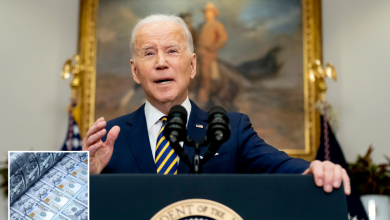 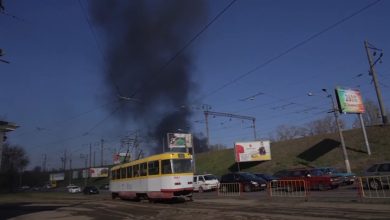 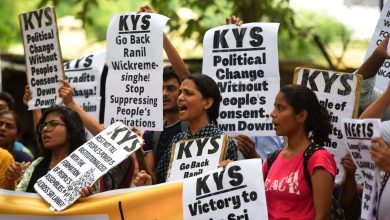 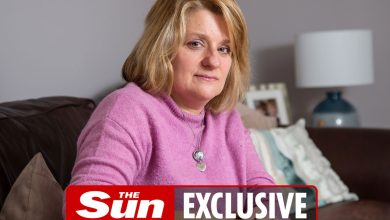 My beautiful girl, 17 years old, was stabbed 13 times with our kitchen knife