INDIAN WELLS, Calif. (Reuters) – Petra Martic kept her composure in a seesaw battle with Emma Raducanu on Sunday to advance to the round of 16 with a hard-fought 6-7(3), 6-4, 7-5 win at Indian Wells.

Raducanu excelled in the first set tie-break, showering winners on the court, but her energy and service speed flagged in the second set as she appeared to be struggling with physical ailments and Martic used the advantage to level the contest.

11th-seeded US Open winner Raducanu bounced back in the third to serve 5-4 for the match, but the Croatian beefed up her defense to break the British teenager.

Raducanu sent a long forehand to match point to end the two-hour, 46-minute marathon competition under sunny desert skies at Stadium One.

“I’m glad I stayed calm when I wasn’t playing so well,” Martic said in an on-pitch interview.

“I think the game was up and down from both sides. We’ve both had some good times and bad times out here, so I’m glad I was able to let that go and just focus on the next point.”

Gauff, who turned 18 on Sunday, had no answer to the Romanian veteran’s superb shooting performance on a stormy night at Stadion Eins.

Germany’s Angelique Kerber, wearing a ribbon with the colors of the Ukrainian flag, beat Daria Kasatkina 6-2, 6-1 and said she tried to put the fact that she was playing against a Russian out of her mind.

“There are much more important issues in the world right now,” Kerber told reporters.

“People are fleeing, the whole situation is number one issue and scary for everyone. Like I said, I don’t live far from the situation.

“My grandparents are there, and of course you look at the news every five minutes or every hour, you’re in contact with people. I think that’s the topic that’s keeping me and everyone else here busy at the moment.”

Next up for Kerber is a third-round showdown with third seed Iga Swiatek, who defeated Clara Tauson earlier in the day. 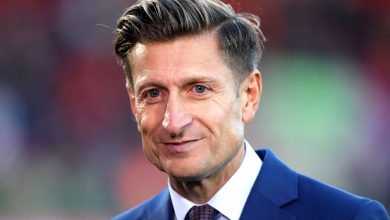 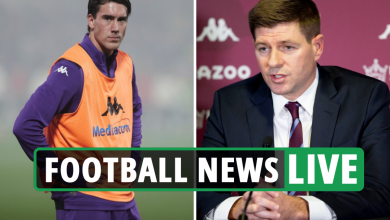 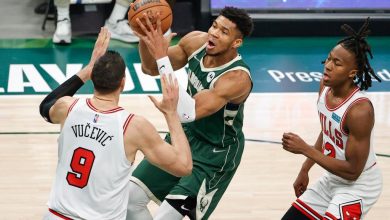 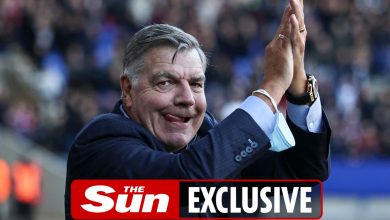