(Reuters) – It took Simona Halep less than an hour to beat Petra Martic 6-1, 6-1 on Wednesday and advance to the semifinals of the WTA Indian Wells tournament for the fourth time.

The Romanian broke 2-1 in the first set after her Czech opponent committed a double fault, and Halep reeled off confident groundstrokes and accurate serves for the next six games.

The unseeded Martic had made impressive victories over 28th-seeded Ludmilla Samsonova and US Open champion Emma Raducanu en route to the quarter-finals but appeared to be running out of gas under sunny skies in the California desert.

Next up for Halep is either senior American Madison Keys or third-placed Iga Swiatek, who play their quarterfinals later on Wednesday. 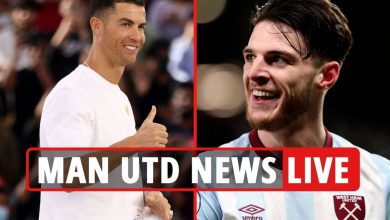 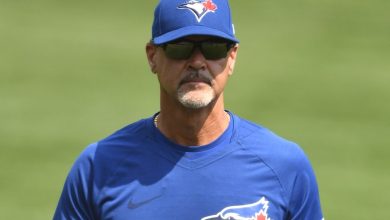 Pete Walker, the Blue Jays’ pitching coach, has been arrested for drunk driving 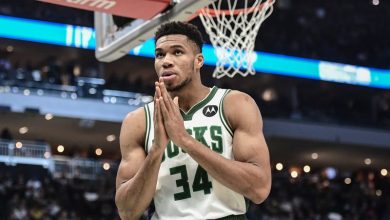 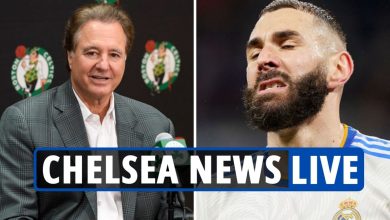