(Reuters) – Novak Djokovic will start preparations for his French Open title defense at the ATP Masters event on clay in Monte Carlo next month, the Serb said on his website.

The 20-time Grand Slam winner failed to defend his title at the Australian Open in January after being expelled from the country amid uproar after initially being admitted to the tournament despite not being vaccinated against the coronavirus.

The 34-year-old will also miss this month’s ATP 1000 tournaments in Indian Wells and Miami as he is unable to enter the United States without proof of vaccination.

Monaco, where Djokovic lives, will allow international travelers to provide proof of recovery from COVID-19 within the last six months. Djokovic said he tested positive for the virus for the second time in December.

The Monte Carlo Masters from April 10-17 is the second tournament of the 2022 season for Djokovic, who lost in the quarterfinals of the ATP 500 event in Dubai last month.

France eased its COVID-19 restrictions this month as vaccination certificates will no longer be mandatory from March 14, opening the door for Djokovic to defend his Roland Garros title. The major is scheduled to start in May.

(Reporting by Sudipto Ganguly in Mumbai; Editing by Kenneth Maxwell)

Webs gathering around Ben Simmons may provide a blueprint 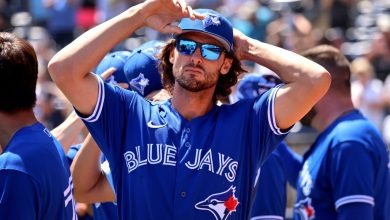 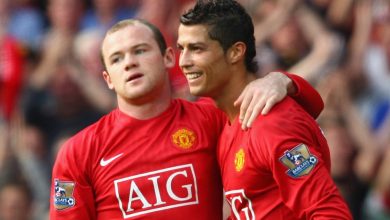 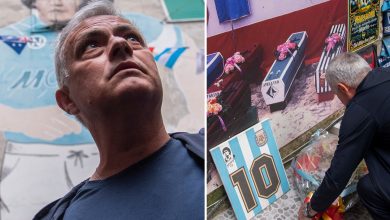 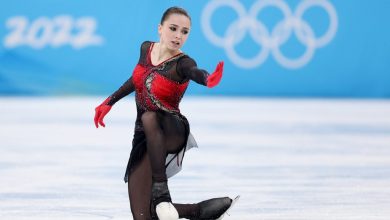