Russia was banned from defending the Davis Cup and Billie Jean King Cup titles after invading Ukraine on February 24.

Belarus, a key theater of the invasion, which Russia describes as a “special operation,” has also been banned from international team competitions.

The Australian team was the highest-placed team among losing semi-finalists in 2021 and will take Russia’s automatic place in this year’s final of the tournament formerly known as the Fed Cup.

Slovakia, who were due to face Australia in qualifiers for next month’s women’s team event, are given a bye and also advance straight into the 2022 finals, due to take place in November.

Also progressing to the finals – for which the host country has yet to be named – will be Belgium after their side suffered a flop in qualifiers following the suspension of Belarus.

The three teams will be joined on April 15 and 16 by the hosts, last year’s runners-up Switzerland and the remaining seven qualifying winners.

In the men’s Davis Cup, also won by a Russian team led by top-ranked Daniil Medvedev last year, Serbia was automatically awarded as the top-ranked loser in the semifinals.

A wild card for the 2022 final, previously awarded to Serbia, will be awarded to one of the 12 nations eliminated in qualifiers earlier this month.

The 12 qualifying winning teams, 2021 finalists Croatia and wildcard Great Britain are the other confirmed sides for the 2022 finals, which sees 16 nations compete in four groups in four cities from 14-18 September.

The top eight teams advance to the knockout stages, which serves as the season-ending event on the men’s tennis calendar and is played in a fifth host city from November 23-27.

The venues for the Davis Cup competition have not yet been determined.

(Reporting by Sudipto Ganguly in Mumbai; Editing by Kim Coghill and Tom Hogue)

Fourth dose of Covid-19 vaccine is needed, Pfizer CEO says, but the company is working on a shot to handle all variants 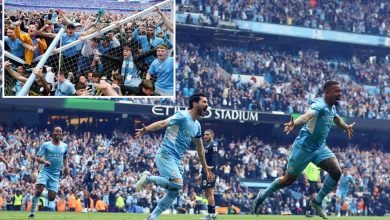 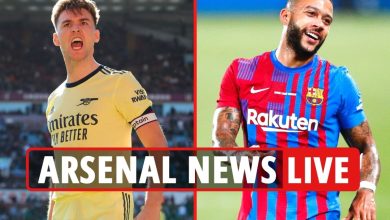 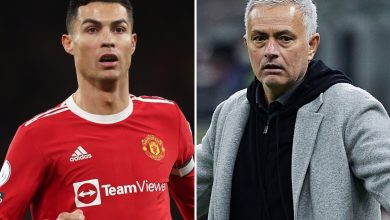 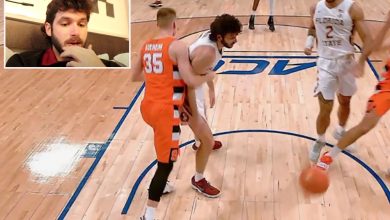