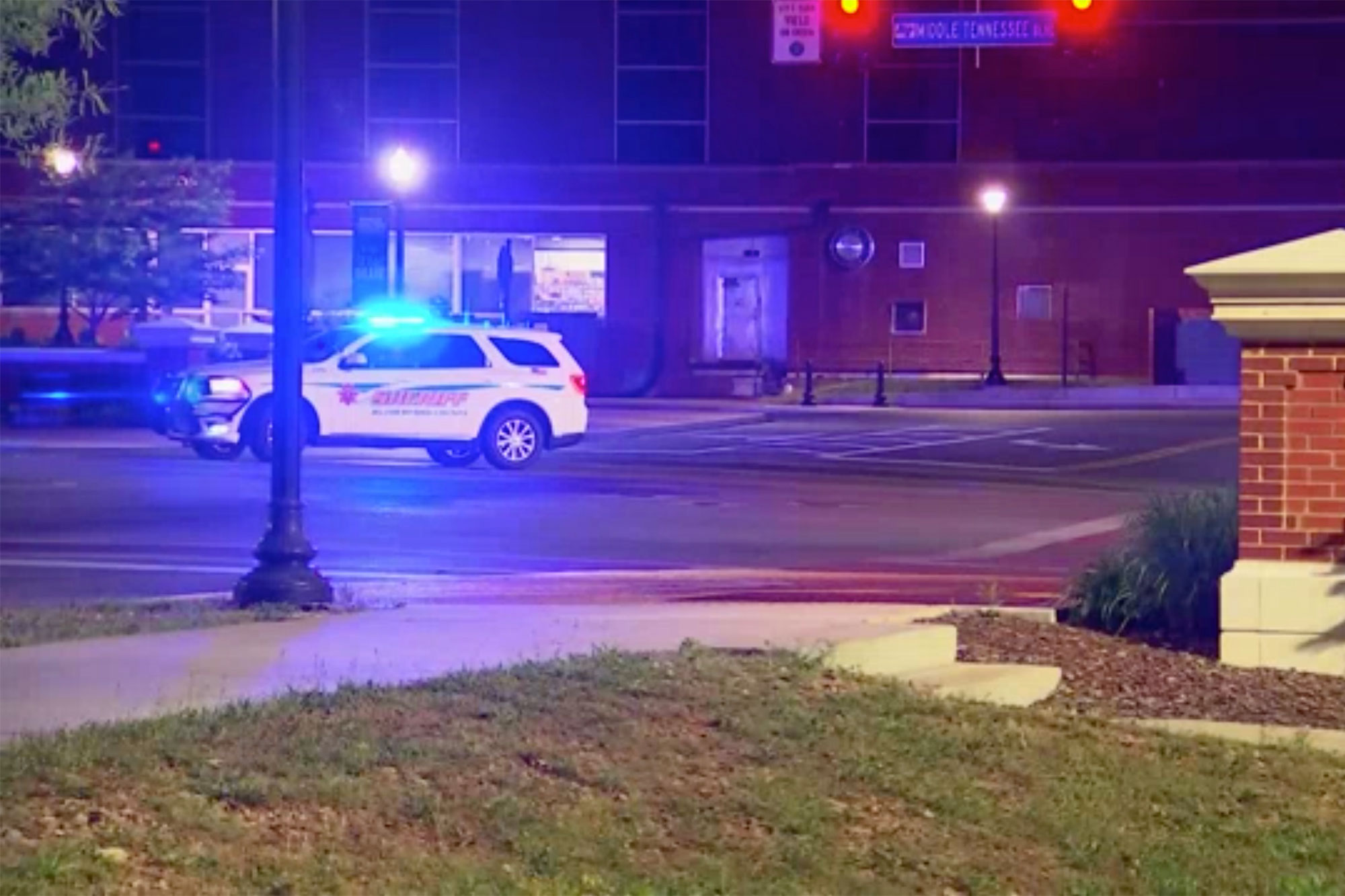 One person was shot dead and a second seriously injured when gunfire erupted Wednesday night after a high school graduation in Tennessee, police said.

A gunman opened fire outside a stadium at Middle Tennessee State University where 450 Riverdale High School graduates and their families were celebrating their senior day, the Rutherford County Sheriff’s Office said, Sgt. Dan Goodwin said in a news conference streamed by WKRN.

The two victims were shot near the tennis court on campus. One was pronounced dead at the scene, while the second was taken to hospital in critical but stable condition, authorities said.

The shooting quickly turned the celebratory day into a nightmare for those in attendance, as some stormed away from the venue as emergency services arrived, according to footage tweeted by posted on Twitter by NewsChannel 5 reporter Jason Lamb.

The identities of the two victims were not released and it is not known if they were students or graduates.

The suspect is still at large and should be considered armed and dangerous, police said at the news conference.

Riverdale High School will close tomorrow as a precaution, a spokesman for Rutherford County Schools said. 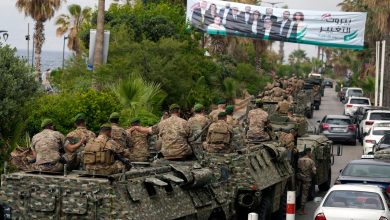 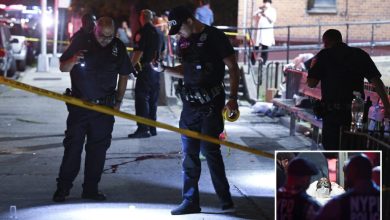 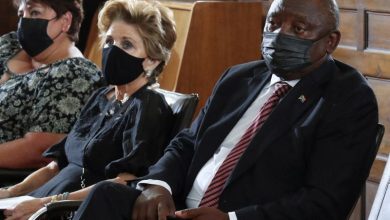 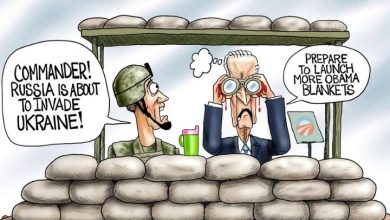