CAPE CORAL, Fla. – A teenager has been arrested after street racing along Burnt Store Road in Cape Coral.

The Cape Coral Police Department said the teenager was driving a silver Mercedes, and the vehicle they were racing was a black four-door sedan. They are measured at 120 mph in the 50 mph zone.

Police tried to pull both cars over, but the sedan veered down the Tropicana Parkway. The Mercedes eventually stopped for about five minutes on the road at the SW Pine Island Rd intersection.

That’s when the police put their hands in handcuffs, but he’s not alone. According to the police report, there were other minors in the car with them.

Woman, 33, faces court battle after noisy roosters 'wake up angry neighbors waking up at 4am for years'

It's selfish to have only one child 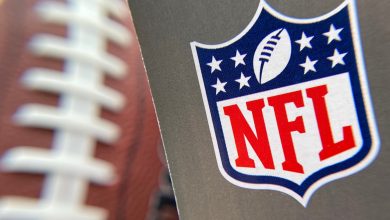 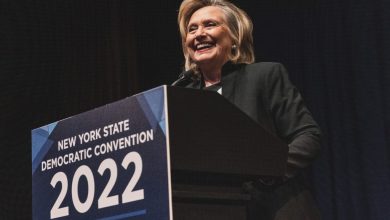 Hillary Clinton performs at the Village 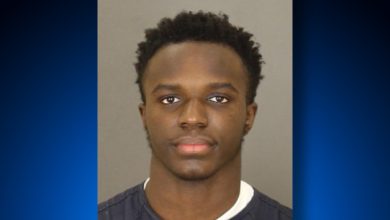 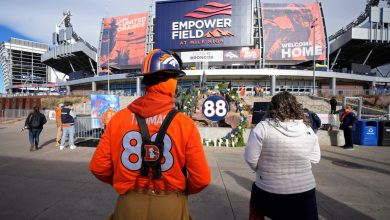