The officers were dispatched to Guadalcanal at around 9:56 p.m. According to police, the shooting appeared to have taken place in the 5000 block of Doolittle.

The teenager was walking home from a convenience store on Doolittle Boulevard when he was allegedly followed by a black sedan, police said.

There was a shot and the teenager ran away. He continued to run down the street to the 7200 block of Guadalcanal until he collapsed, according to police.

He was pronounced dead at the hospital after being admitted to the scene by HFD.

Witnesses have been arrested and are being questioned by police. Since the investigation is ongoing, Homicide investigators were called in.

According to investigators, there are some surveillance footage that are pending verification.

https://abc13.com/teen-shot-killed-followed-home-black-sedan/11951059/ Teenager killed: 18-year-old was shot multiple times while being followed home from a supermarket in southeast Houston

Rebel Wilson addresses a newspaper's attempt to "out" its subsequent online backlash. 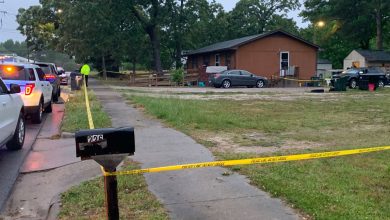 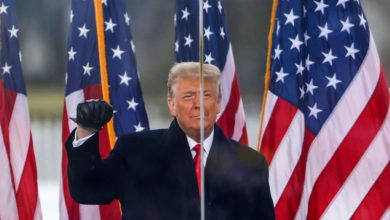 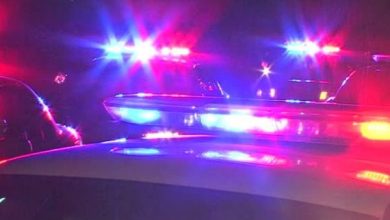