A Bronx teenager was charged Tuesday with fatally shooting a 16-year-old girl who was caught in the crossfire of a shooting on her way home from school last month.

Jeremiah Ryan, 17, pleaded not guilty to the second-degree murder and related charges in the April 8 death of Angellyh Yambo near University Prep Charter High School, according to prosecutors.

Ryan was also charged with assault and gun possession felonies for injuring two other 17-year-old teenagers who were also hit by the stray bullets, Bronx prosecutors said.

Ryan, who allegedly committed the crime with a “ghost gun” – an untraceable weapon assembled from parts bought online – opened fire after getting into a confrontation with a group of alleged gang members.

“We mourn the loss of this promising young woman and pray for the two teenagers who survived,” Clark said.

A judge ruled last month that Ryan should be tried in the Supreme Court rather than family court – ensuring he faced a harsher sentence than he would have faced as a juvenile.

As a juvenile defendant, if convicted, he still faces a lighter sentence of up to 15 years instead of the 25 years he would have expected as an adult.

Ryan’s defense attorney, Deveraux Cannick, said he received “a significant amount” of information in the case.

“We will now begin reviewing and studying evidence to see what is there and where it is taking us,” the attorney said, declining to comment further.

Yankees have a chance at a special season ever 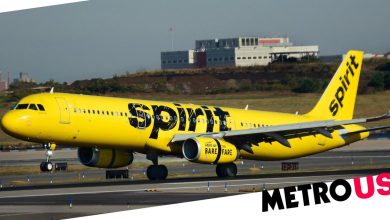 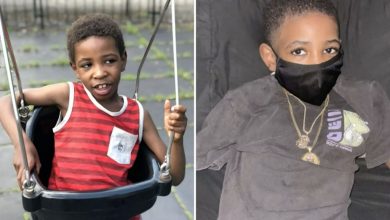