CATELYNN Lowell has been called ’embarrassing’ over a ‘trashy’ sex joke she made on TikTok.

The Teen Mom OG star’s video was about her husband, Tyler Baltierra, with whom she shares four children.

Catelynn, 30, shared a video Monday which she captioned “I had to”.

The video featured a slideshow of photos, including one of her husband staring at the camera.

It then cut to their daughters Novalee, seven, and Vaeda, three, posing in the grass, as well as a newborn Rya, whom they welcomed in August.

The photo reel was set to the song “Glad You Came” by The Wanted.

A Reddit thread titled “Just when I think Cate can’t get trashy” saw many fans not so pleased with the video.

Many fans noticed the reference and flooded the comments section, shocked by the mother’s apparent “sex joke”. 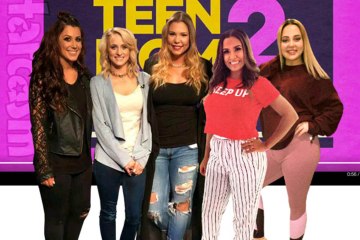 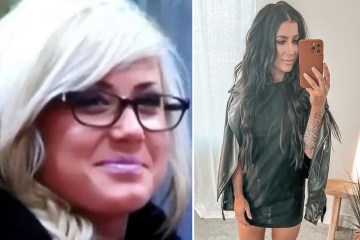 “It’s so weird when married people brag about having sex,” one wrote.

“Not normal what to say about your ex-stepbrother,” noted another.

“I’m a trashy person and I find that funny but somehow she should have just sent it to him in a text form lmao,” wrote another.

While one added, “This is way too tiring,” and another simply wrote, “Ewww.”

Tyler recently celebrated his high school sweetheart’s birthday with a series of photos of himself and her over the years.

His moving tribute highlighted the couple’s 15-year relationship, which began when they were middle school students, became teenage parents, and then continued as they became reality stars.

Despite his upbeat birthday tribute, Tyler recently sparked concern from fans when he posted a dark poem about fighting “evil” on Instagram.

Earlier this month, the father-of-four posted a black-and-white photo of himself posing in front of a mirror in a fitted jacket, jeans and dress shoes.

He captioned the post with a poem about confronting “evil,” which began, “Carry on. try to bury me I prefer the dirt. ‘Cause I’m a seed

The poem continued: “I will fervently regrow like weeds.

“Watch me take over with greens. Dominant roots below. My power comes from places you cannot see.

“Extends so deep into the earth. My core is untouchable for your brand of evil.

“So bring on the storms and let the rain pour.”

Tyler’s post ended: “This weather has always pushed me. To grow back stronger than before.”

However, fans flocked to the comments to praise Tyler’s writing skills and visit the reality star’s dad.

“I really love how you write down the pain. Too often we bury it deep and it only hurts those close to us. When you write about what hurts, others can understand the depth of that pain or grief,” gushed a third fan.

Tyler and his wife Catelynn share four daughters, including the three featured in their new video and Carly, 12, who they put up for adoption after they were born.

The war could be over by May, says Ukrainian president's adviser 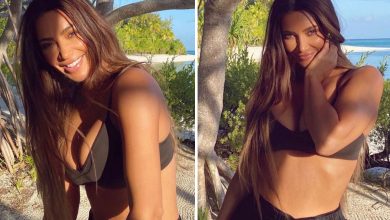 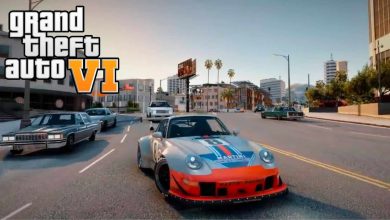 GTA 6 trailer ads are taking over YouTube, but they’re not convincing 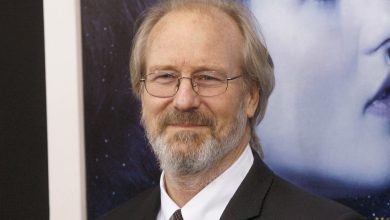 Actor William Hurt has died at the age of 71 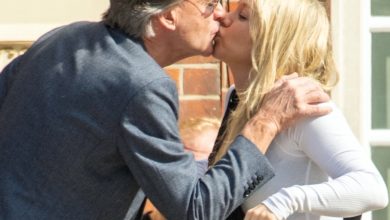 Insight into Richard Madeley’s relationship with daughter Chloe, who says he’s a ‘perfect man’ as they kiss on the lips over lunch