A TEEN mother who died in childbirth should have been caused weeks earlier, an inquest has heard.

Teegan Barnard lost nearly 4 liters of blood when giving birth to a 9 kg baby by cesarean section in 2019.

The 17-year-old hit a hitch during labor with her “bigger-than-expected” baby, when she couldn’t get out of her pelvis.

Within two hours of giving birth to son, Parker, the 17-year-old girl’s condition worsened significantly, and “her lips turned blue” as she had breathing problems.

The mother suffered severe cardiac arrest and brain damage during complicated labor at St Richard’s Hospital in Chichester, West Sussex, on 7 September 2019 and died at her home in Havant, Hants, four weeks afterward.

Today, an inquiry was told that according to NHS guidelines, Teegan could have been offered labor at 38 weeks – three weeks before she finally gave birth – but it wasn’t.

Investigators from the Health Care Safety Investigations Branch (HSIB) said paramedics would be “best practice” and “appropriate” for Teegan to conduct a labor, in which one the mother is given medication to help start the birthing process.

Instead, Teegan’s baby son had grown in size and “in retrospect he would have contributed to the risk of postpartum haemorrhage”, the investigators said.

Debbie Laing, head of the maternity investigation team at the HSIB, said the baby “would have been smaller” if Teegan had been offered and agreed to go into labor at 38 weeks.

“It’s the only thing that can have a causal effect on the outcome,” she said.

She added: “It’s important that the baby has a chance to grow and has an increased risk of postpartum haemorrhage.

“We would say it’s best to give the induction earlier.”

But Ms Laing added that it was “unpredictable” that Teegan would experience postpartum haemorrhage.

Attorney Adam Walker, representing the Teegan family, suggests that, at 38 weeks, it is possible to “foresee” that the baby will grow to more than 4kg.

Midwife Sally Walters, who has cared for Teegan since eight weeks, said: “When I took care of her, I didn’t expect a big baby.”

The HSIB says it has made a safety recommendation to ensure labor induction is given appropriately.

The investigation also said Teegan may have had an underlying infection that led to his temperature rising and may have gone into anaphylaxis during childbirth.

Teegan vomited at 11 p.m. on September 8, 2019, shortly before going into labor early on September 9, and her pulse increased to 119 beats/min.

Her family said the teenager – who was pictured holding her newborn in hospital – was looking forward to becoming a parent and would be a “wonderful mother”.

“Teegan has a big personality and is full of life,” says her mother, Abbie Hallawell.

She added: “Teegan and the rest of the family are delighted she is pregnant. She really wants to be a parent and she will be a great mother.

“It still doesn’t seem like the best day of Teegan’s life has tragically ended and changed all of our families forever.

“It has been more than two years since Teegan passed away, but time stands still for all of our family.

“Teegan would be so proud of Parker and what a happy kid he is growing every day.

“Although he will grow up without his mother, he will always know how much Teegan loves him, and she will always be a part of our family.”

https://www.thesun.co.uk/health/17253737/teen-mum-died-induced-weeks-before/ Teen mother, 17, dies after giving birth to larger-than-expected baby ‘should have been caused weeks before’ 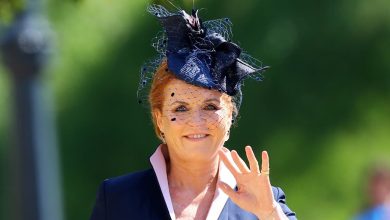 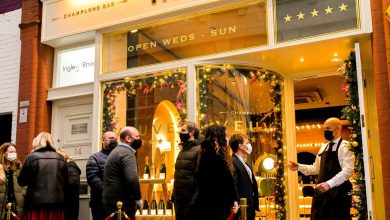 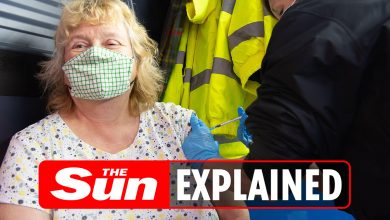 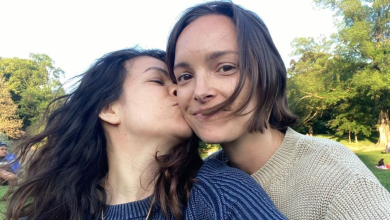 The biggest celebrity couples are together in 2021