BRIANA DeJesus revealed daughters Nova, 10, and Stella, 4, were staying at Ex Devoin’s for the “first time”.

The Teen Mom 2 star and her former boyfriend are parents to Nova, while Briana shares Stella with Luis Hernandez, with Devoin acting as a father figure.

Briana shared the news on Twitter and joked that she was “hurt” after dropping off her daughters.

Neither Devoin’s birth daughter nor Stella have stayed at his home for some time.

Briana has previously filmed an attempt to allow her eldest daughter to spend time at her father’s house, which ended in disaster when Devoin got drunk by the pool.

On Friday, the MTV star tweeted, “For the first time both girls stay over the house. I dropped them off and they didn’t care when I left.” 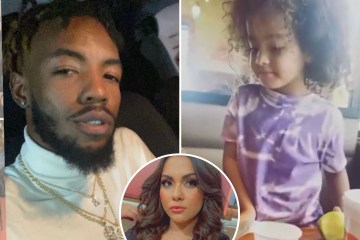 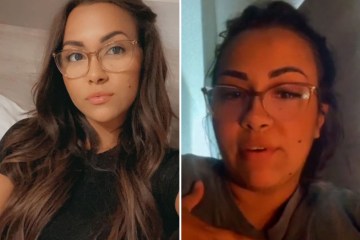 She continued: “I’m hurt. Tell my babies I love them.”

Meanwhile, Devoin showed off his wild night with the girls.

He posted an Instagram Story of him and the sibling duo walking together, presumably to a pool.

The proud dad wore sunglasses even though it appeared to be dark, while the sisters wore matching bikinis.

He didn’t share any other clips from their time together, but it seemed to fly by.

Recently, Briana revealed that Luis – Stella’s father – is absent from her life and giving up his rights.

She revealed her concerns in a preview clip for an episode of Teen Mom: Girls’ Night In.

In the video, Briana appeared stressed as she confessed to her sister that she had found a potential lawyer to talk to about Luis ceding the rights to their four-year-old daughter.

Teen Mom co-star Cheyenne Floyd, 29, took another look at herself on the couch and said, “My anxiety just rose” as she watched the moment unfold.

Briana smiled at her sister as the phone rang.

Fans, meanwhile, have been raving about Briana’s performance at the Teen Mom 2 premiere earlier this week.

The Florida native left fans concerned after appearing with bruised lips in the latest episode of the MTV series.

Her lips also appeared fuller than in previous seasons.

Briana opened up about her feud and current legal battle with co-star Kailyn Lowry, 29, during the episode, though viewers focused on her lips.

The 27-year-old appeared to be sitting in her car as she spoke to the camera with a face mask pulled under her chin.

A second user questioned the star’s looks, adding, “Is it filler that made Briana’s lips look like this? Those markings or whatever they are?”

A third fan agreed they didn’t love their new look, writing: “Definitely looks like filler! It is so bad.”

The mother-of-two later confirmed on her Instagram Stories that she had her lips done before filming, which explained the bruising.

She also clarified questions about the discoloration on her chin, saying it’s a melasma patch she’s had since getting pregnant with her eldest daughter.

Guatemala receives the first arrivals of Ukrainians fleeing the conflict 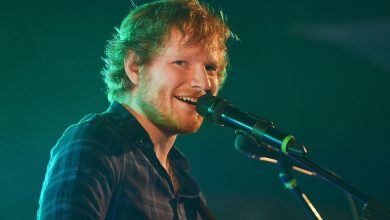 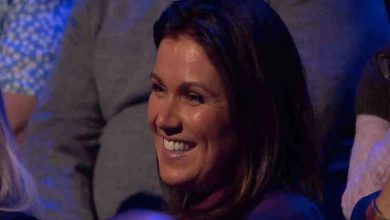 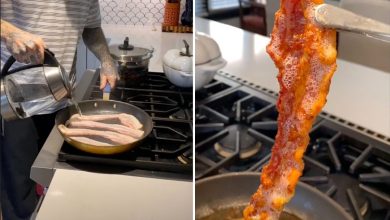 You’re cooking your bacon all wrong 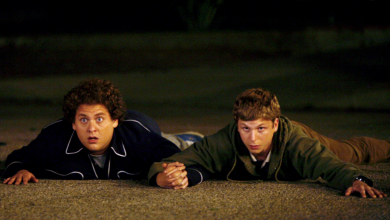