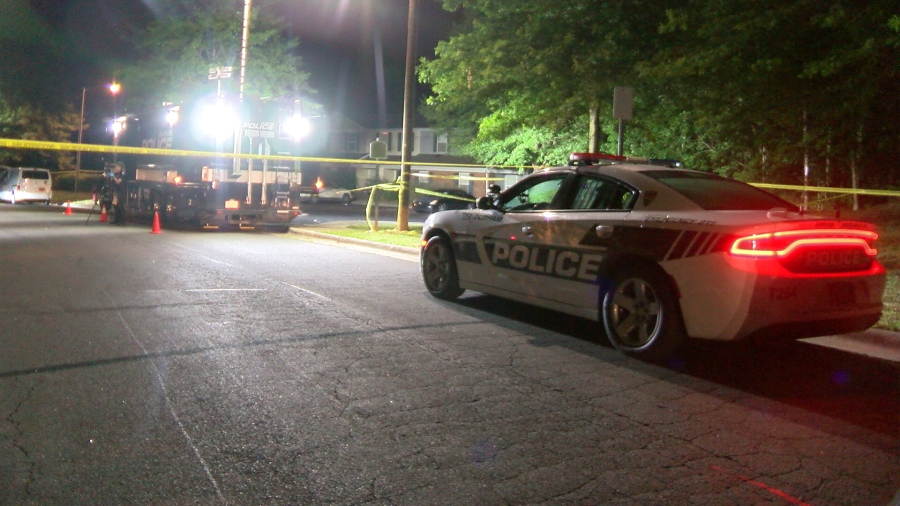 DURHAM, NC (WNCN) – Police say they are looking for the suspect in a deadly shooting after a teenage girl was killed in East Durham.

Durham Police were called to the scene at Block 300 of S. Woodcrest Street just before 11:30 p.m. Friday.

They said they found a young woman at the scene who had been shot.

The victim was taken to a local hospital, where he was pronounced dead, according to authorities.

Police told CBS 17 that between 25 and 30 shots were fired during the shooting.

Crime Stoppers pay cash rewards for information leading to crime arrests, and callers are never required to identify themselves.

Elton John at BST Hyde Park: Almost exactly what you expect - and all the better 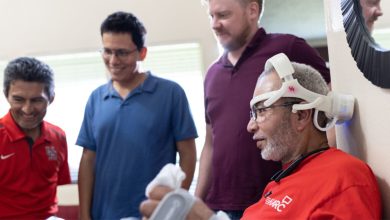 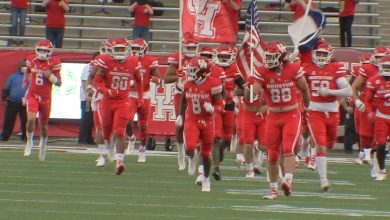 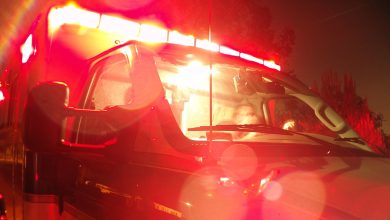 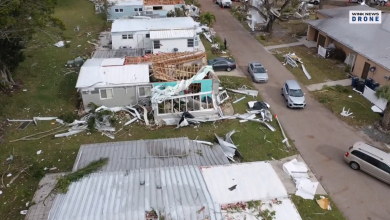 Personal assistance from FEMA for tornadoes Lee and Charlotte denied