A California tech billionaire running for a US Senate seat is focused on just one topic — Elon Musk and his company Tesla’s “incredibly bad” autonomous vehicles.

Dan O’Dowd, the billionaire founder and CEO of Green Hills Software, who is spending his own money to fund a campaign, says he wants to ban Tesla’s full self-driving capabilities if elected.

“We didn’t register our families as Tesla crash test dummies,” O’Dowd said when announcing his candidacy Tuesday for the seat currently held by Senator Alex Padilla.

“The government continues to allow Tesla to put unregulated, dangerous and buggy software on the road in the hands of 60,000 untrained drivers.”

O’Dowd added, “This is a public safety threat and Congress must take immediate action.”

O’Dowd to POLITICO that his campaign would be a one-issue campaign and that he refused to say if he really intended to win.

“I will win votes,” he told POLITICO. “And every vote I win is someone who thinks my issue is more important than [these] other problems.”

Observers believe his sole motivation is to use the First Amendment protections afforded to political candidates to make claims about Tesla products that would not get television airtime if he were a regular individual.

Padilla, the incumbent Democrat who is heavily favored to remain in the seat, was picked by California Gov. Gavin Newsom to fill the post after being vacated by Kamala Harris, who became vice president.

Democratic Party observers are nervous about O’Dowd’s candidacy because he could potentially siphon off enough votes to force a runoff, which could present an opportunity for an unknown candidate who would jeopardize Padilla’s status as a favorite.

Unlike other states, where party primaries are held to determine voters’ preferred candidates, in the California system, the top two voters, regardless of party, advance to the runoff.

California Democratic Party officials are concerned that a spendthrift candidate like O’Dowd would force them to devote valuable resources to supporting Padilla rather than propping up battlefield districts vying for control of the state legislature.

Tesla’s Full Self-Driving technology has been questioned by critics, including Musk himself. The CEO admitted last year that the FSD beta was “not great”.

Earlier this year, Tesla was ordered by a German court to buy back a $76,000 Model 3 from a disgruntled customer who said the autopilot feature was so bad it mimicked a “drunk novice driver.”

In January, Tesla recalled 54,000 cars to disable an FSD feature that allowed vehicles to slowly coast through intersections without stopping.

The federal takeover of Rikers Island is not a bitter pill 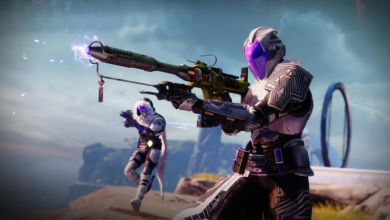 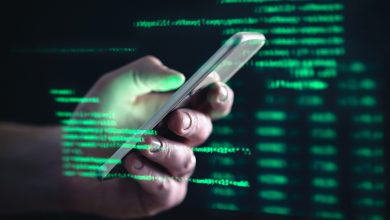 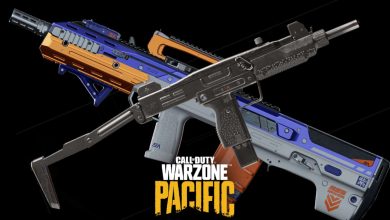 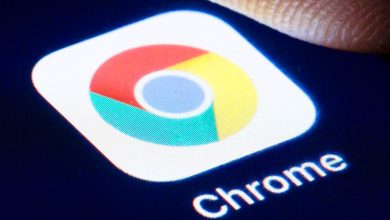