James “Hamez” Santos is the captain and support specialist of Team Secret’s League of Legends (LoL): Wild Rift team. During a recent live stream, Hamez revealed his reasons for switching from LoL PC eSports to Wild Rift. According to him, the Philippines has barely received the necessary tools and support needed for LoL PC esports teams to thrive. As a result, this has led to the downfall of the e-sports scene in the region. A region-locked LoL PC server doesn’t help either. This makes it difficult for teams to practice with other foreign players. He added that Riot Game’s latest mobile MOBA title, Wild Rift, could be a fresh start for LoL PC e-sports pro players in the Philippines.

Hamez is a former member of Liyab Esports‘LoL PC e-sports team. When Wild Rift was released, the pro decided to turn his e-sports career into the latest mobile MOBA title. According to him, he feels that only the top e-sports organizations in the Philippines have the biggest advantage when it comes to LoL PC e-sports. Even then, these organizations are still struggling due to server limitations in the region.

“During practice, it was always the Philippines vs Philippines match. It is very rare to have a practice session with other regions and we (Liyab Esports) are the number one team, the only team with access (Scrim Sessions) to other regions,” Hamez said.

He added that this is very unfair to other teams that have the potential but don’t have the support needed to improve their roster. This is why most teams fall behind and are not able to perform to their full potential.

“When it comes to competitions, we (Liyab Esports) are still lacking in training because we hardly practice with other regions,” said the captain.

Every LoL PC server in Southeast Asia (SEA) is region locked, so it only allows players to be matched with other players in the same country. This makes it difficult for you to test your skills against other foreign teams. Other MOBA titles like Dota 2 allow players to switch servers at will, and even Wild Rift has dedicated servers for Southeast Asia, allowing players of different nationalities to converge in different regions. match.

Hamez added that since Wild Rift is new, it’s the perfect opportunity for aspiring professional players to get in as everyone is on an even playing field.

“In Wild Rift, we all started from scratch. The advantage we have now is that we’re a little bit ahead of the game in terms of understanding the meta and we apply it in tournaments,” Hamez said.

He added that Wild Rift’s e-sports scene is unlike LoL PC, where regions like Korea and China are dominating big and tend to be ahead in the meta.

“When you mention two (Korea and China), you get scared because they are always the champions (in LoL PC). But in Wild Rift, we all learn at the same pace as China and Korea so it’s not too scary and we can keep up with them,” Hamez said.

Team Secret is currently one of the most dominant teams in SEA. The team took 3rd-4th place at Wild Rift Horizon Cup 2021. While the team lost to Chinese team Da Kun Gaming in the semifinals, Team Secret managed to assert that Southeast Asia is the a tough contender in the Wild Rift esports scene.

https://afkgaming.com/mobileesports/news/team-secrets-hamez-reveals-why-he-switched-from-lol-pc-to-wild-rift Team Secret’s Hamez Reveals Why He Switched From PC League Of Legends To Wild Rift 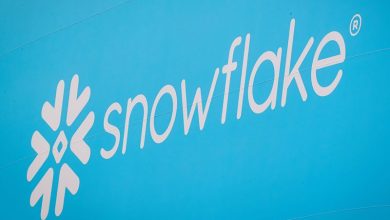 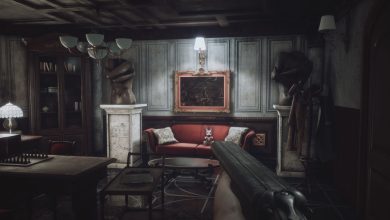 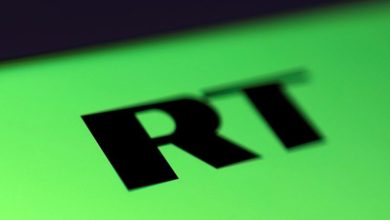 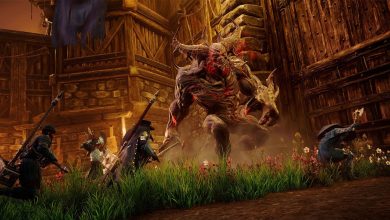