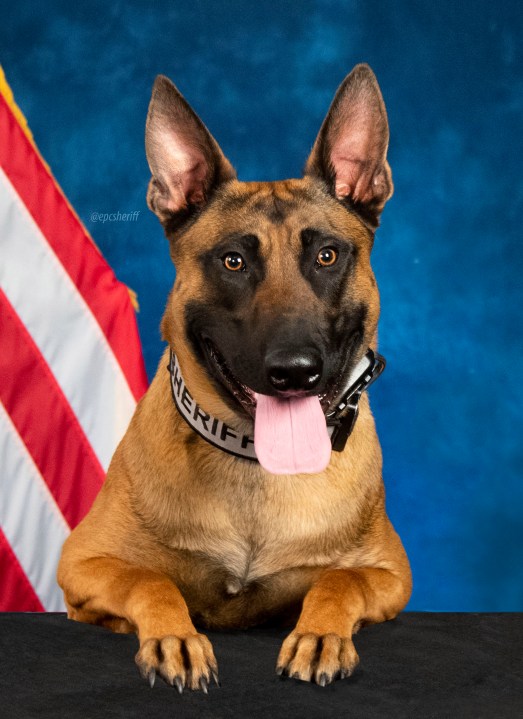 EL PASO COUNTY, Colo. (KDVR) – The El Paso County Sheriff’s Office said a K-9 team assisted in the arrest and arrest of a suspect who refused to surrender on Tuesday, shortly before 5:30 p.m.

A service driver said he was carrying 30-year-old Salvador Velasco, who pointed a gun at him. The driver was able to get Velasco out of the car and immediately called 911.

Deputies, a Tactical Support Unit and a K9 team from EPSO searched for the suspect. Velasco is found in section 1000 of Drury Lane.

Velasco did not surrender and repeatedly reached into his jacket while deputies tried to arrest him, according to deputies.

A gun believed to have belonged to Velasco was found in the back seat of the driver’s vehicle.

Velasco was injured when Jinx came into contact with him during his arrest and was taken to the hospital for treatment.

Velasco is facing a felony threat of intimidation, a weapons ban, and resisting arrest and harassment charges. He also has an arrest warrant from Texas for felony burglary. 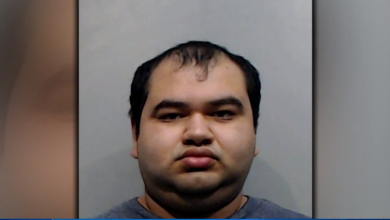 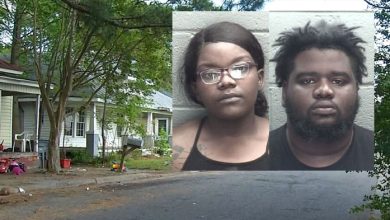 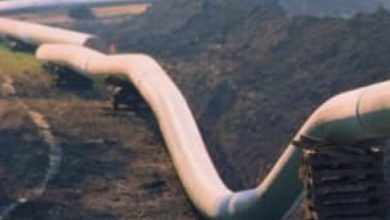