There could be “bad blood” between Taylor Swift and her fans.

According to Ticketmaster, the site has crashed several times after suffering “historically unprecedented demand” from fans who have been clamoring to see Swift’s first tour in five years. Tickets for her show range from $49 to $449 each.

Several Swifties, as the singer’s fans call themselves, reportedly saw tickets costing up to $22,000 on ticket reseller site StubHub.

And several fans said they spent eight hours in a virtual queue at Ticketmaster after the tickets went on sale before being unexpectedly thrown out of line.

In order to relieve Ticketmaster, several advance ticket sales have been postponed.

“As a father, I’m a failure,” wrote one would-be superdad in a newsletter about the ticket debacle.

“The one time my daughter really needed me to get her through, I ended up looking inside, relegated to the barren wastelands of the Taylor Swift ticket waiting list,” wrote Dave Pell. 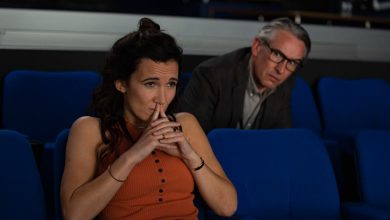 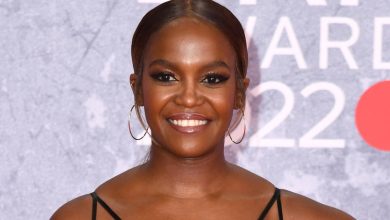 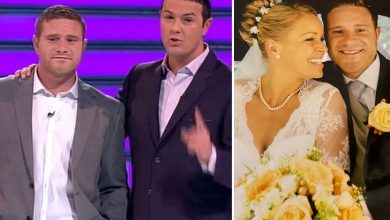 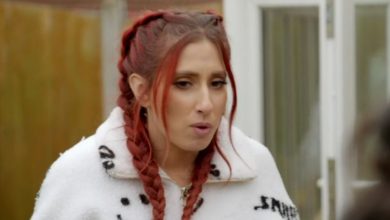