You don’t shake that off.

A group of 25 irate Taylor Swift fans from across the country are suing Ticketmaster for fraud and willful misrepresentation in the wake of last month’s Eras Tour debacle, The Post can confirm.

The 33-page lawsuit was filed in Los Angeles on Friday, attorney Jennifer Kinder told The Post.

Tennessee Attorney General Jonathan Skrmetti vowed to investigate Ticketmaster after his office was inundated with messages of furious concert hopes. And the US Senate subcommittee that deals with antitrust and consumer law matters announced that it plans to hold a hearing to discuss concerns about Ticketmaster following the Eras errors.

The mega ticket marketplace has apologized — but that’s not enough for these die-hard swifties, who claim Ticketmaster “deliberately misled” presale ticket buyers when it “couldn’t meet ticket demand.”

In a previous statement, Ticketmaster said more than 3.5 million people have pre-registered for verified fans, the largest registration in the company’s history. About 1.5 million fans received a verified fan presale promo code, the other 2 million were put on a waiting list.

Greg Maffei — CEO of Liberty Media, which owns a majority stake in Live Nation — told CNBC that 14 million people and bots eventually flocked to the site.

In their lawsuit, Swifties allege that Ticketmaster “tacitly encourages” scalpers because the company receives fees every time tickets are resold.

At the top is interior designer Julie Barfuss from Utah tweeted last month that she spent more than nine hours on the SeatGeek website trying to buy Swift tickets. SeatGeek handled the primary ticketing for some stadiums.

Barfuss said she also tried the following day for the Capital One presale event “only to have my card declined because SeatGeek charged over 40 transactions totaling $14,286.70 the day before. No tickets and a card I can’t use.”

On Instagram on Friday, she posted messages about the lawsuit’s filing with the caption, “Look what you got me doing.” In a message to The Post, Barfuss explained her participation in the lawsuit.

“I feel like Ticketmaster completely screwed this up. I did everything as they asked. I was a verified fan. I had Loverfest tickets (which supposedly boosted me). I had a boost email from TaylorNation,” she wrote.

“I followed their instructions, logged in early, used my laptop (not a mobile device), waited a LONG time (like everyone else), finally ‘hook in’ and it was a bloodbath.”

She continued: “Grab tickets as fast as I could, go to buy them only to be told someone else got them first, FINALLY tickets in my cart only to crash the site , was thrown back into the queue, couldn’t get a transaction that needs to be performed.”

The Swifties are seeking $2,500 for each civil violation.

Eras will be Swift’s first tour since 2018 in honor of her 10th studio album, Midnights, which was released in October. The tour is scheduled to begin in Arizona in March and conclude in Los Angeles in August.

“I will not apologize to anyone because we have asked them numerous times if they can handle this time of demand and we have been assured they could,” Swift said of the ticket fiasco.

“It’s really amazing that 2.4 million people got tickets, but it really pisses me off that many of them feel like they went through multiple bear attacks to get them.” 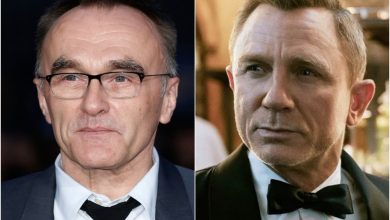 James Bond: Danny Boyle finally shares what his unwanted 007 movie would have been about 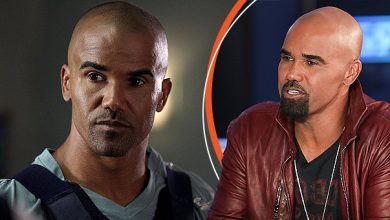 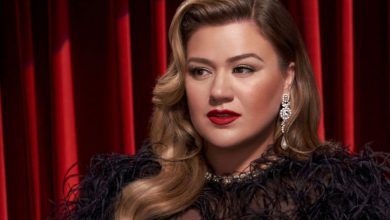 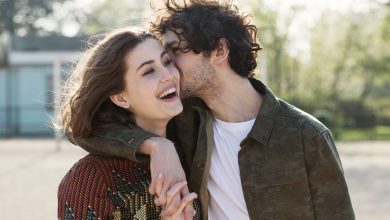