Tarik Cohen, the returning ex-Chicago Bears, suffered an injury while training during an Instagram Live.

In a video leaked online on Tuesday, the 26-year-old can be seen going through exercises before landing on the floor, where he appears to be grabbing the back of his lower leg.

Although the severity of Cohen’s injury remains unclear, There has been speculation on social media maybe he tore his achilles tendon.

Cohen, a former fourth-round pick, was drafted by the Bears in 2017. A year later, he was also named to the First-Team All-Pro in addition to the Pro Bowl.

Cohen signed a three-year, $17.25 million contract extension with the Bears in 2020, but tore his ACL earlier in the season.

After missing the entire 2021 season, Cohen’s stint with the Bears ended in March when he was released.

"We Were Slowly Being Poisoned" during filming 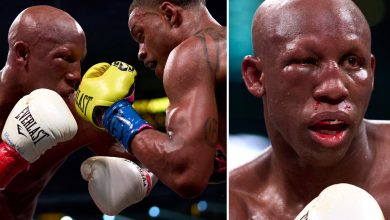 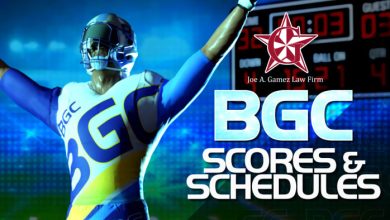 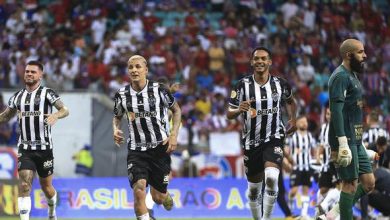 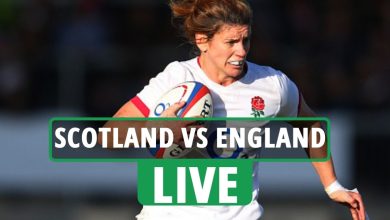