The office of a Taliban-appointed governor in eastern Afghanistan says an explosion near the border with Pakistan killed nine children and injured four.

KABUL, Afghanistan — An explosion in eastern Afghanistan near the border with Pakistan on Monday killed nine children and wounded four, according to the office of a Taliban governor.

A statement from the governor’s office said the explosion occurred when a food cart collided with an old, unexploded mortar shell in Lalopar district, in eastern Nagarhar province.

No other details were immediately available.

The province is the headquarters of the Taliban’s rivals, the Islamic State group, which has staged a number of attacks against Afghanistan’s new rulers since the Taliban took over the country in mid-August. , ISIS has been active in Afghanistan since 2014, carrying out dozens of horrific attacks, most of them targeting the country’s Shiite Muslim minority.

Afghanistan is one of the countries with the most unexploded ordnance and other materials from the country’s decades of wars and conflicts. When bombs explode, the victims are usually children.

Betty White Won't Be Buried Near Spouse Allen Ludden Yet She Whispered His Name Before Dying, Report Claims 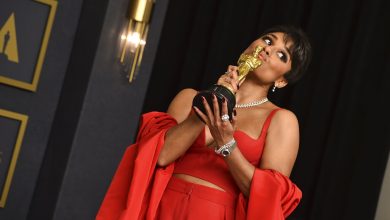 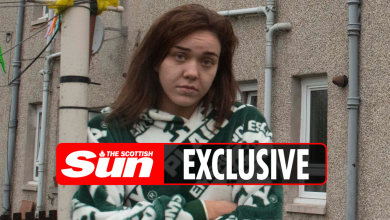 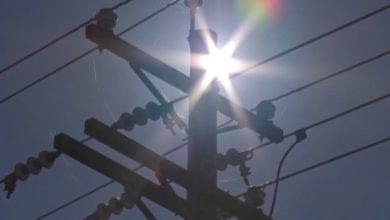 Texas Power Grid ERCOT: The Electric Reliability Council of Texas is issuing another environmental appeal as temperatures persist in the triple digits 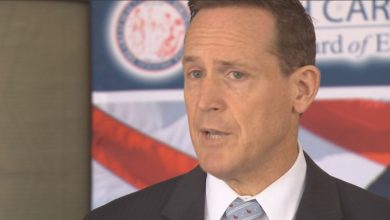