In this photo released by Taiwan’s Presidential Office, Taiwan President Tsai Ing-wen gestures during a meeting with lawmakers from the Baltic states at the Presidential Office in Taipei, Taiwan on Thursday. Two, November 29, 2021. Lawmakers from all three Baltic states met with Tsai on Monday, a sign of further cooperation between the European Union nations and Taiwan. (Office of the President of Taiwan via AP)

Separately, Taiwan President Tsai Ing-wen said that all freedom-loving countries must side with Taiwan.

“Taiwan is willing to share its experience in combating misinformation with European friends and fight together with them to uphold the shared values ​​that ensure our democratic and free way of life. ,” she said.

Taiwanese officials have recently moved to improve defense ties with the EU and Japan amid doubts about the Biden administration’s ability to stand up to the Chinese Communist Party. 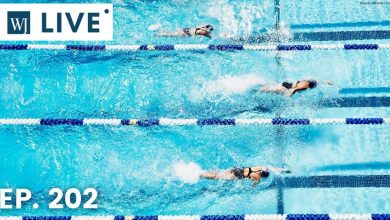 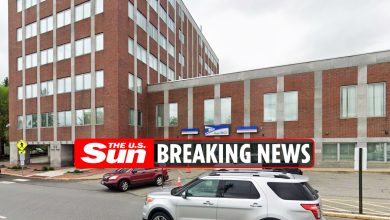 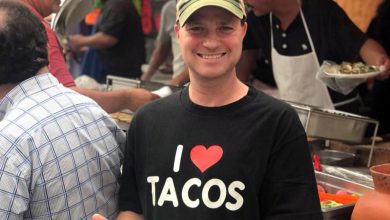 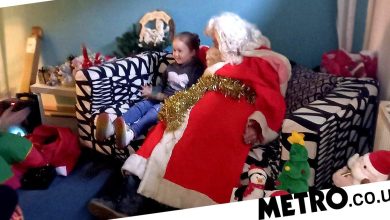