The trucks of the Los Primos Mexican restaurant were used as a regional hub for a large drug trade with ties to Mexican cartels, according to the South Carolina Attorney General’s Office.

Thirty-four defendants face a total of 124 charges in connection with the major investigation the AG office dubbed “Los Banditos.”

“It was a Mexican restaurant like any other,” AG office attorney Creighton Waters said, according to the Post and Courier.

“It was just that you could get more in your styrofoam clamshells than just burritos and tacos.”

The restaurant owners allegedly ran the drug operation from both restaurants and trucks in Greenville County.

“While this organization has ties from Mexico to numerous cities across the United States, their drug trafficking efforts and Greenville County locations have continued to pump poison directly into our communities,” Wilkins said in a statement.

The investigation found that the conspiracy was historically responsible for more than a ton of meth, 220 pounds of cocaine and more than 4 pounds of heroin trafficked in South Carolina, according to prosecutors.

Information gathered by a South Carolina grand jury led to the seizure of 200 kilos of meth, 7.7 pounds of cocaine, 7 pounds of heroin, more than 180 pounds of marijuana, 900 Xanax pills and multiple firearms located in multiple states of Atlanta were found apartments and stash houses.

Alan Wilson, South Carolina’s general manager, said his office is committed to “tackling the corrosive effects of drug trafficking on our communities.” 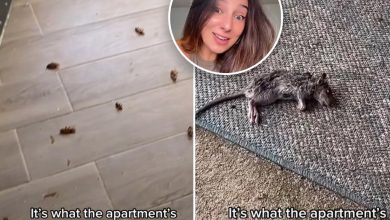 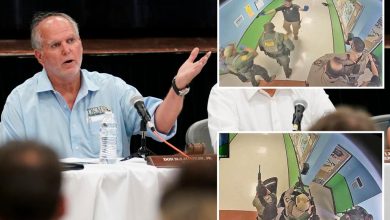 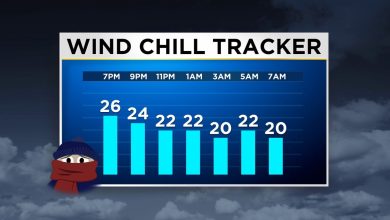 Wind Chills in the 10s and 20s Overnight – CBS Baltimore 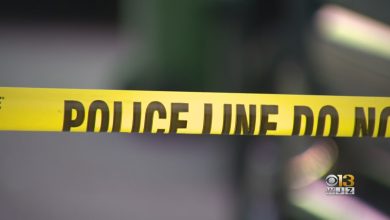