The Experiment: A massive Cheez-It, 16 times the standard size, serves as the base for Taco Bell’s new Big Cheez-It Tostada. The meal layers ground beef, sour cream, tomatoes, lettuce and cheddar cheese on top of the cheesy cracker for $2.49. According to a press release, it’s described as a “rather kitschy and nostalgic, yet magically modern dining experience.”

The second item Taco Bell is testing is a Big Cheez-It Crunchwrap Supreme, which replaces the internal Tostada shell with the giant Cheez-It for $4.29. It’s packed with the usual ingredients, including ground beef, nacho cheese sauce, lettuce, tomatoes, and sour cream.

Both are only available at one restaurant in Irvine, California for the next two weeks.

Like many fast-food chains, Taco Bell regularly tests menu items before potentially expanding their availability to other locations. The Southern California-based company used its hometown for a plant-based protein made from peas and chickpeas last year.

Partnering with a well-known snack could also help increase sales. His Doritos taco bowls quickly became a fast-food icon shortly after its debut in 2012, selling over 500 million within about a year of its launch.

The brand is a strong performer for its parent company, Yum! Brands. In its most recent earnings report, the company reported same-store sales growth of 5%, beating expectations. 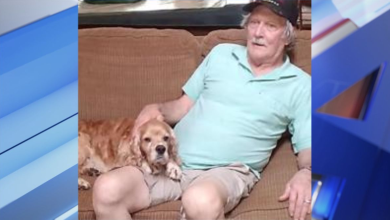 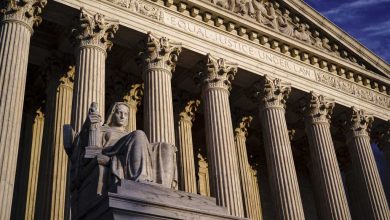 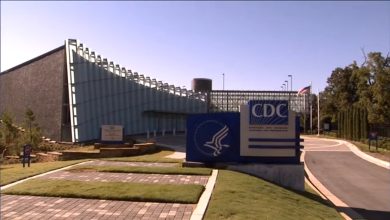 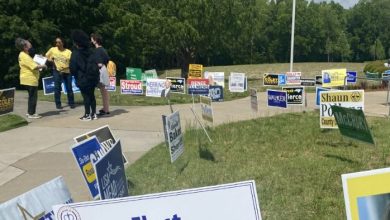