A car thief who stole a vehicle with a 1-year-old girl in the back seat is wanted by Bronx police Monday.

The child was in the back of a light blue Toyota Highlander, which was abandoned on Bronxwood Avenue near East 224th Street, when an unidentified person jumped behind the wheel of the car and drove away with the child around 5:30 p.m., police said With .

Shortly thereafter, police discovered the Highlander on East Gun Hill Road. The little girl was inside and was unharmed, according to police.

The suspect remains at large and the investigation is ongoing.

Billie Eilish opens up about 'locking up' boyfriend Jesse Rutherford

Howard Stern accuses Oprah of showing off her lavish lifestyle 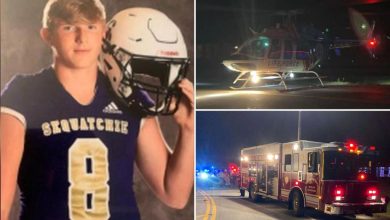 Teen couple killed in jeep after row in Tennessee 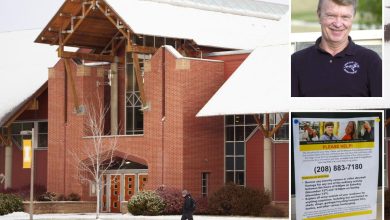 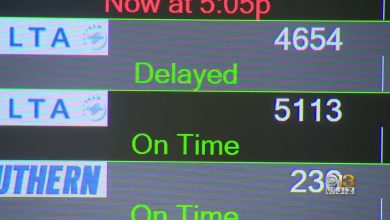 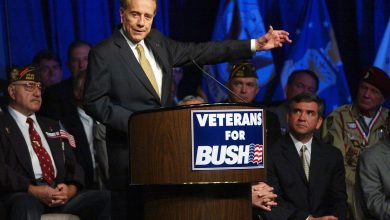