The site of the Surfside condo collapse that killed 98 people last year is being sold to a Dubai developer for $120 million, according to The Miami Herald.

DAMAC Properties’ Hussain Sajwani was the only bidder for the package before Friday’s deadline, according to the outlet.

The 4-acre tract of land was once home to the 12-story Champlain Towers South building, which collapsed last June, killing nearly 100 people.

According to The Herald, DAMAC has previously indicated that it plans to construct a luxury residential building on the property.

The proceeds from the sale will go towards compensating the families of the collapse victims and the owners of apartments in the building.

According to The Wall Street Journal, those parties agreed a $997 million settlement with insurers last week.

“While nothing can alleviate the pain or suffering, we are pleased to move forward with this successful purchase to help bring closure to all,” Avison Young’s Michael Fay told The Herald. 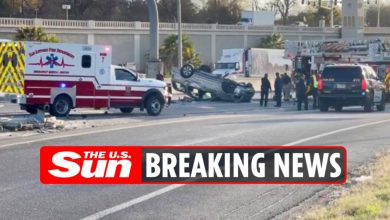 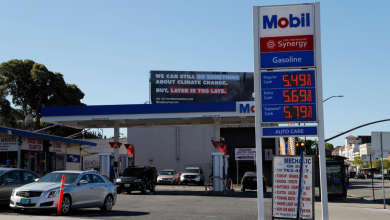 If the war in Ukraine hasn’t exactly scared the West on energy, it won’t do anything 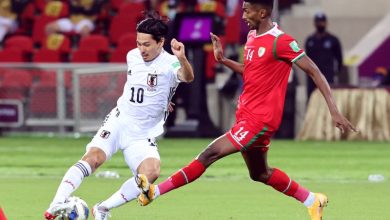