Fans quickly took to social media to express their well wishes to the actor and hope for a speedy recovery.

“I don’t know if you guys know what’s going on,” Ackles said to a lot of fans. He predicted that Padalecki was OK with sharing the information beforehand.

“He was in a very bad car accident,” Ackles said, to the shock of many viewers. He added that Padalecki was in the passenger seat at the time.

“He’s lucky to be alive and not only that, he’s recovering at home. The fact that he’s not in the hospital right now is driving me nuts.”

Ackles confirmed there were no fatalities in the crash and that Padalecki is “moving around” and “will be back very soon.”

“I hope everything is fine with you @jarpad‘ wrote one user.

“You mean so much to me and so many other people. Thank you for sharing your beautiful soul with the world. sending you so much love #WeLoveYouJaredPadalecki‘ wrote another.

Padalecki and Ackles are known for playing brothers Sam and Dean Winchester on the CW series Supernatural, which ran for 15 seasons.

The series follows the two brothers as they hunt ghosts, demons, monsters and other supernatural beings.

Tommy might get a new love interest in season 2 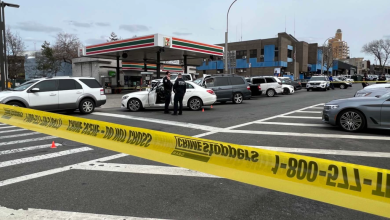 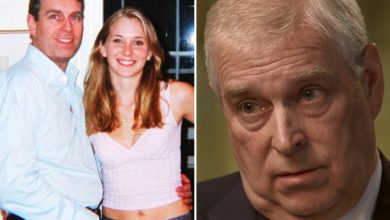 Andrew ‘was asked about his PRIVATE PARTIES’, Epstein victim’s lawyer says as sex abuse case claims to be heard in court 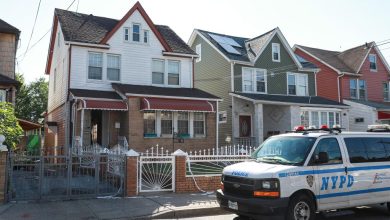 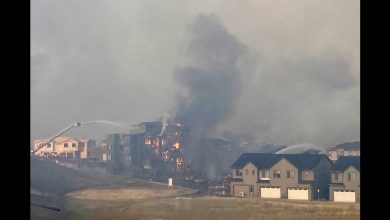