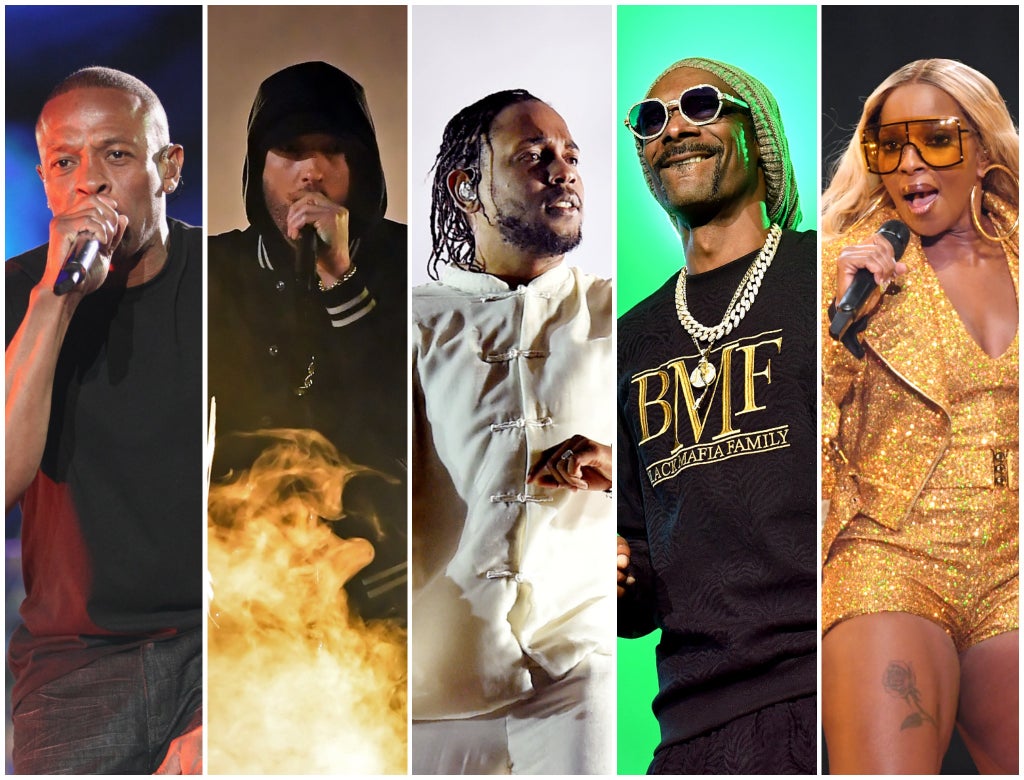 Fans are preparing to watch one of the most anticipated Super Bowl halftime shows of the years, with Kendrick Lamar, Eminem, Dr. Dre, Snoop Dogg and Mary J Blige all loud.

2022 Super Bowl takes place tonight (February 13) at the SoFi Stadium in LA, with the Los Angeles Rams meeting the Cincinnati Bengals. This is the first time Super Bowl – one of America’s biggest sporting events of the year – is returning to the Los Angeles area.

Spectators can watch the match on BBC One as well as Sky Sports Main Event and Sky Sports NFL.

The game will also be streamed via the BBC website and the Sky Go app. 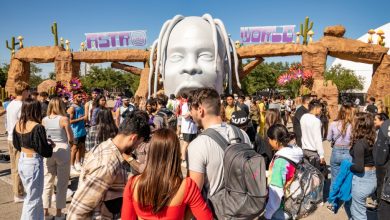 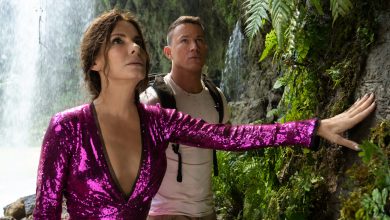 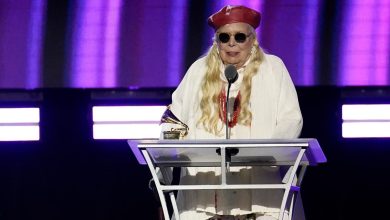 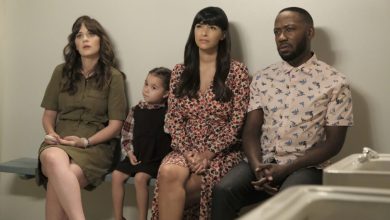