On June 10th, BTS will release an anthology album entitled prove. Ahead of the album’s release, Big Hit Music shares video teaser titled “Proof of Inspiration”. Each Proof of Inspiration video is commented on by a member of BTS. In his teaser video, BTS’ Suga explained why he made the choice “Trivia 轉: seesaw” and “BTS Cypher PT.3: KILLER (feat. Supreme Boi)” for the prove tracklist.

for prove, each member of BTS selected a solo and sub-unit song to be included on the album’s second disc. Jin, Suga, J-Hope, RM, Jimin, V and Jungkook discuss their song choices in the Proof of Inspiration teasers.

In his Proof of Inspiration video.Suga shared:

“I chose two songs in completely opposite styles. They are “Trivia 轉 : seesaw“, which is relatively quiet, and “BTS Cypher PT.3: KILLER (feat. Supreme Boi)’, which is more powerful and full of energy. I’m wondering what kind of songs I can come up with that sit between these opposing songs. It’s fun and useful to come up with ideas to expand my musical spectrum. I think I’m always challenging myself without boundaries on the musical spectrum of who I am and who BTS is. I think my music and the music of BTS that are products of those thoughts and ideas are ours prove.”

BTS: Jungkook thinks the band’s Grammy Awards rehearsal was “better” than their performance

prove will consist of three CDs, and Jin, Suga, J-Hope, RM, Jimin, V and Jungkook each choose songs for the second CD of the album.

J-Hope will explain why he chose Outro: Ego and Her in his upcoming Proof of Inspiration video.

RELATED: 5K Dramas Recommended for Fans to Watch by BTS

What other songs are included on “Proof”?

as an album, prove contains a handful of new songs, previously released hits and demo versions of tracks. The full track listings for the first and third prove CDs can be viewed below.

https://www.cheatsheet.com/entertainment/bts-suga-explains-his-proof-tracklist-choices-proof-of-inspiration-teaser.html/ Suga explains his Proof tracklist choices in the Proof of Inspiration teaser

Interview with Anne-Marie Duff: "We are a country in trauma - the last 10 years have been a shitty show" 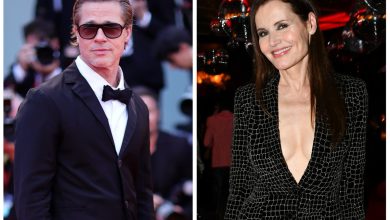 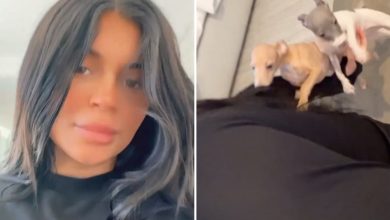 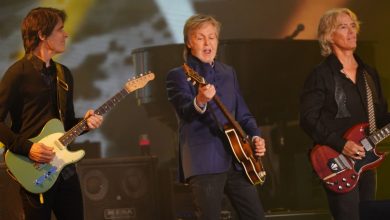 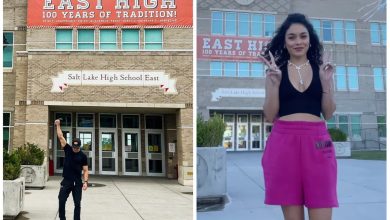