Pushing back on reports of a crime spate on the rails, New York City’s top subway honcho said crime has declined and arrests have risen as more than a thousand additional cops were deployed to the system over the past month.

MTA chief executive officer Janno Lieber said Monday that although crime has risen 40% this year — roughly keeping pace with the rise in ridership — crime has been down over the past 28 days since officials ordered a New York City Police Department subway patrol blitz.

“In the month of November, this is important, we actually fell 13%,” Lieber said on Spectrum News NY1’s Inside City Hall.

“Since the governor and mayor took action in late October to increase the number of NYPD officers and MTAPD officers in the system, we’ve actually had a statistically significant reversal of this trend, so that’s good,” he continued.

“Last week alone we were down 22% from 2021,” Lieber told moderator Errol Lewis.

Lieber said felony crime was also down 6% over the past week compared to the days before the 2019 pandemic.

“There is less crime in the subway system than before COVID,” he said.

“Now the number of riders has also gone down, so [it’s] way, way, way too early to announce the win but there is a positive trend and we will keep pushing.”

The Transit boss also touted a sharp rise in arrests and a drop in hate crimes on the subway.

Police arrested 47% more criminals this year compared to last year through October, and arrests for minor crimes were up 93%, Lieber said. Hate crimes against Asians have decreased by 41% and bias crimes against whites by 83% over that period, he told NY1.

Arrests in the system were down 18% from 2019, before the pandemic decimated ridership, according to NYPD statistics.

Lieber told local cable news agency the additional police officers and cameras helped combat crime of opportunity in the transit system while also helping to provide a sense of security.

“We want to make sure that order is restored to the system,” he said.

“No question during COVID, that goes for all of our public spaces in New York, a certain sense of clutter has crept in.

“And on the subway there’s little things like people smoking on trains, people, overt drug use, you know that’s alarming to people because they’re like, ‘What could this person do to me in a closed subway? train wagons?’” 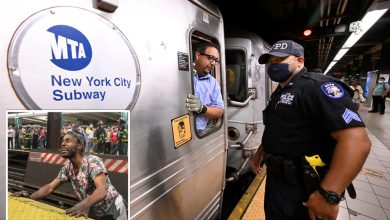 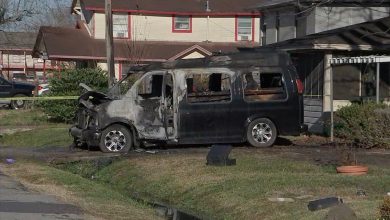 Man dies from car fire while trying to stay warm amid frigid front at Rebecca near Tierwester in Houston, TX 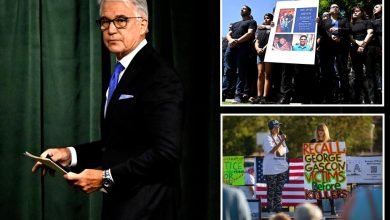 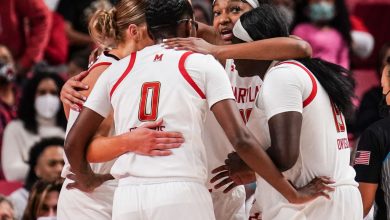