In March, 180 crimes were registered on the subways – two fewer than in February. But the number of crimes rose to 62 in March from 41 in February, according to the new statistics.

The figure reflects the highest number of crimes since last May, when a series of high-profile crimes prompted then-Mayor Bill de Blasio to increase police patrols on the subway system.

There were 65 offenses in May 2021 – including a vicious series of slashes committed by a single attacker within 35 minutes on May 14.

Three days later, on May 17, de Blasio gave in to weeks of pressure from the state MTA and agreed to add 125 additional officers to the morning and evening rush hours.

Attacks dropped significantly over the next month and have remained stable until now.

De Blasio’s successor, Mayor Eric Adams, has continued to increase the number of underground police officers in response to high-profile crimes — most recently after this month’s mass shooting in Brooklyn, which left 10 people with gunshot wounds and injured 19 others.

NYPD-reported subway crime rates have remained stubbornly above pre-pandemic numbers when adjusting for ridership, which currently stands at about 55 percent of 2019 levels.

According to MTA figures, just 2.8 million people rode the subway last Thursday — 54.6 percent compared to a similar day before the pandemic.

In March, subway riders faced everything from stabbings and slashes to hammer attacks and sexual assaults.

A victim of a brutal hammer attack at the 14th Street-7th Ave station. told the Post they’d dealt with runaway subway crime.

“We’re trying to live our lives the best we can, you know, and it’s just unfortunate that we have to face all of this adversity, along with all of the struggles in life,” the 29-year-old victim said shortly after the attack survived.

“It’s hard because when we’re scared or we just have to be constantly aware, scared of anybody who walks past you and just, you know, who knows what they’ve got, it’s not really a way of living .” 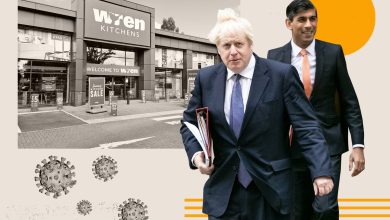 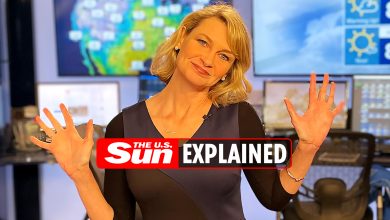 Who is Leigh Brock and is she leaving WBTV? 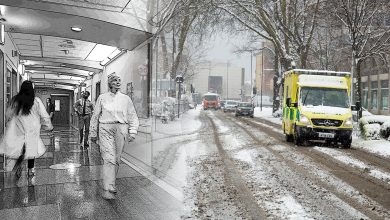