The horrific shooting at Robb Primary School in Uvalde claimed the lives of at least 19 children and two teachers and sent shockwaves of grief across the community, across the country and around the world.

Angel Rodriguez, a student at the University of Houston, said he has family members who are younger students, including a fourth-grade cousin, and he worries for their safety.

“Everyone’s just scared of the whole situation,” Rodriguez said. “To all those parents who have kids in elementary school, middle school and high school, they have a right to feel scary.”

While reeling from the news of this tragedy, University of Houston student Cruz Almonaci said she wants to know what schooling will be like for future generations.

“I also think that universities should open like this,” said Almonaci. “They’re supposed to be open to the public to get involved and it’s just such a horrible thing that we have to consider that now. Closed off some opportunities and resources to the public out of fear for people’s lives. It worries me, but I also wonder what universities and schools will be like if gun reform isn’t passed?”

In a virtual roundtable discussion on Thursday, Dr. Jamie Freeny of Mental Health America of Greater Houston said the community’s condolences to the victims and their families in Uvalde.

She said it’s a difficult conversation, but parents need to help their children process what’s happening around them.

dr Freeny said the conversations and what images students are allowed to see should be tailored to the child’s age.

Both mentioned students said they plan to attend a rally being hosted by several organizations, including FIEL Houston, at Discovery Green on Friday noon.

https://abc13.com/uvalde-school-shooting-mass-university-of-houston-gun-safety/11898225/ Students in Texas express their feelings after the mass shooting at Robb Elementary that killed 21 people

Ray Liotta's 10 Best Movies: From Something Wild to Goodfellas 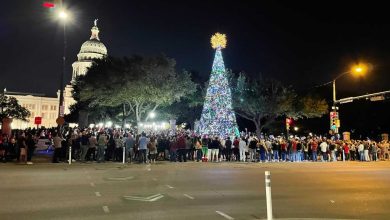 Ring during the holidays! Trees lit in front of the Texas Capitol in season 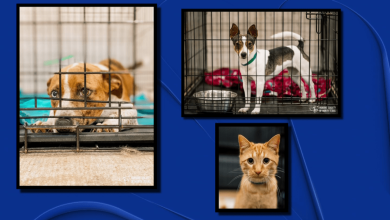 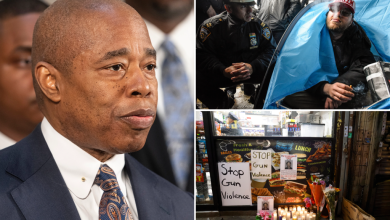 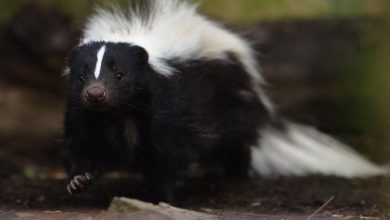