The video above is from a 2017 report on what kids need to know about self-defense.

Police say the suspect approached teenagers in a black 2014 Lexus sedan, offered them cookies and asked them to get into his car. When they refused, he drove away.

The suspect has not been located but is identified and described as a Middle Eastern man, according to the MVPD.

SEE ALSO: Kids leave the park with a stranger in a spooky social experiment 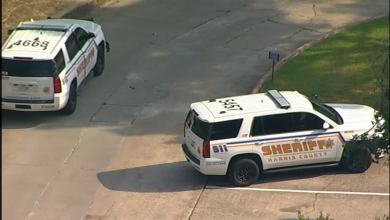 Harris County Crime: A man was found shot to death in an apartment complex at Cypress Station, sheriff says 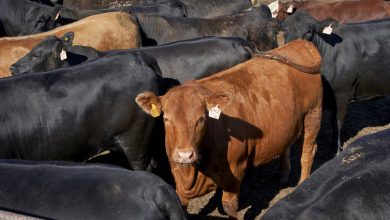 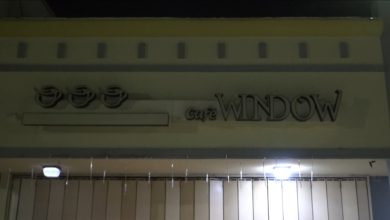