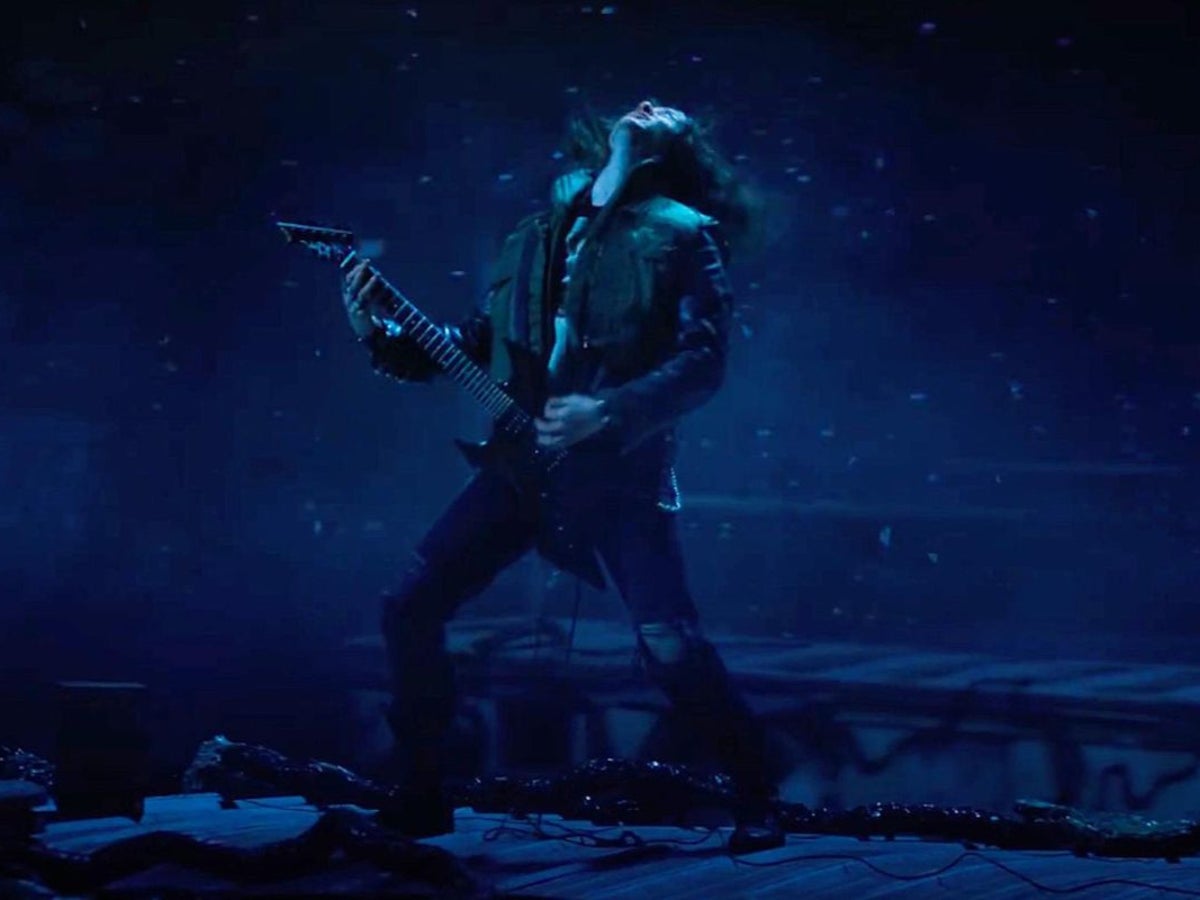 Metallica fans are excited about the inclusion of the band’s music in the stranger things Fourth season finale.

In the epic second book of the series, Eddie Munson (Joseph Quinn) performs an instrumental version of the heavy metal band’s 1986 song “Master of Puppets” while battling monsters in Upside Down.

Metallica fans will be hoping the show could spark a revival of the song like it did for Kate Bush’s “Running Up That Hill.”

YouTuber inabber wrote on Twitter: “Complain about it stranger things anything you want, but you won’t deny me eddie play Master of the Dolls of Metallica fighting evil flying demons on your head IS the greatest scene ever.”

“How powerful was that scene,” wrote one fan, “where Eddie sounded and dedicated Chrissy Master of Puppets of Metallica?”

Another fan called it “The Metal Performance I’ve Ever Seen”. “Crushing Metallica’s master of puppets in a literal hellscape, Eddie Munson: The Freak, The Exiled, THE HERO.”

Quinn told it recently diversity about the scene where he and Dustin (Gate Matarazzo) plan a metal concert to distract the Demobats.

“I was lucky that I learned guitar when I was younger, so I had the foundation,” Quinn said. “I wasn’t a virtuoso by any means, but when it came time to shoot it, I did it.

“We had some sort of black belt heavy metal guitarist guiding us through the solo because that wasn’t going to happen! I couldn’t do that, but I could do the rest, which is lucky. It was an amazing experience.”

Alcohol to take away? Raleigh votes on social districts Tuesday 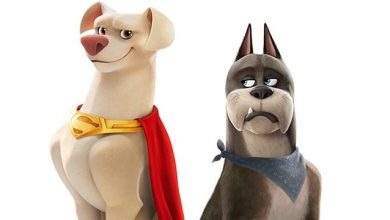 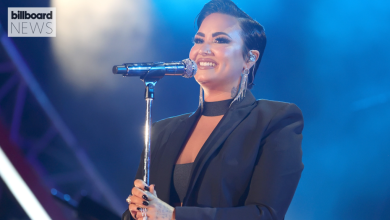 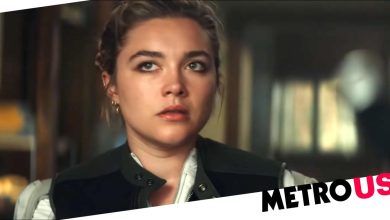