One of the big shocks of Stranger things season 4 was the death of Eddie Munson. While battling Vecna’s bats, he was mortally wounded and appeared to die in Dustin’s arms. However, since he was killed in Upside Down, some fans are wondering if he’s really gone or not.

Unfortunately, it seems like Eddie really did die in Season 4 of Stranger Things. Though fans hoped his death in Upside Down would somehow allow him to be resurrected. Although somewhat rare, we’ve seen people die in the Upside Down before. There is no precedent for someone being resuscitated after dying there. The Demogorgon killed Nancy’s best friend, Barbara, in The Upside Down, and she remained very dead for most of the show.

Eddie’s death is part of his character arc, so it would make things cheaper if he came back. He carried a lot of guilt for running away when Vecna ​​killed Chrissy. However, he overcame his fear and held his own during the fight with the bats to acquit himself. He gave his life to stop them from entering the real world through the gate in the trailer, buying time for the other groups to achieve their goals.

It’s always possible that we’ll see Eddie return in Season 5 of Stranger Things. However, his sacrifice is more likely to inspire the group to end the fight once and for all. Eddie’s last stand propelled him to hero status, especially in Dustin’s eyes.

Unfortunately, only the main cast and Eddie’s uncles know about his exploits. The rest of the town still believes he killed Chrissy, and if he somehow rose from the dead and rejoined the real Hawkins, he’d likely be arrested for her murder. Anyhow, it will be a while before we find out if Eddie stays dead as season five is years away. 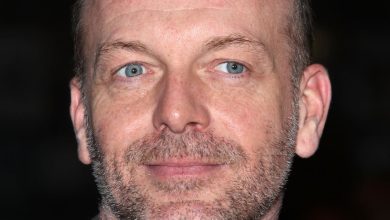 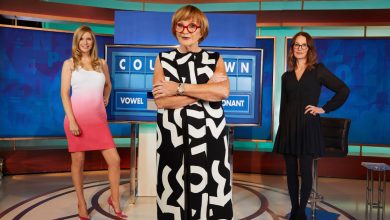 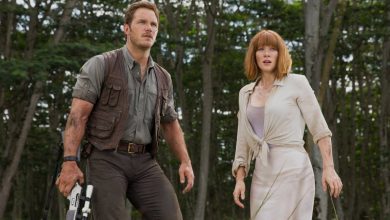 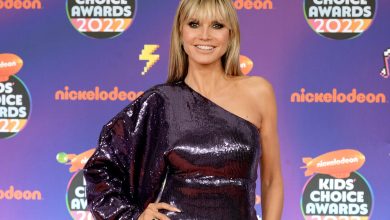