Facebook Twitter LinkedIn Tumblr Pinterest Reddit
HOUSTON, Texas (KTRK) – A store manager was fatally shot Saturday night after encountering two men who attempted to leave the business without paying for purchases in southwest Houston, according to police. Now, officials are asking for the public’s help in identifying the men responsible.

Police said the two men entered a business around 7:30 p.m. in the 11000 block of Fondren Street. They browsed the store for a few minutes and tried to leave without paying.

That’s when police said the manager confronted the men and asked them to leave the store. According to police, an argument continued as the suspects walked to their vehicle and resulted in one of the men pulling out a gun and shooting the manager multiple times.

The men were driving in what police described as a silver, four-door sedan.

Authorities announced the 34-year-old victim died at the scene. Police have yet to release the identity of the victim.

Police released surveillance photos of the suspects showing one of them wearing a beige or brown hoodie and the other wearing a black hoodie with the name “Naruto” on the back.

If you are aware of any information regarding the incident or the identities of the suspects, you are advised to contact the HPD Killer Division at 713-308-3600. 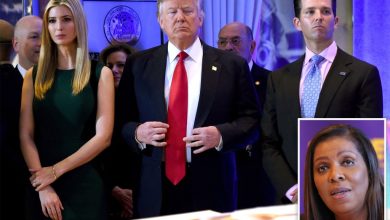 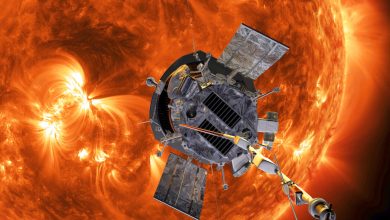 NASA’s probe ‘touches’ the sun for the first time 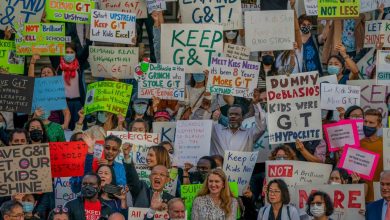 The judge dismisses the lawsuit, which calls for the end of the courses for the gifted and talented 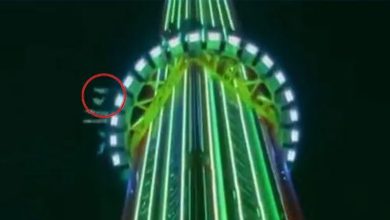