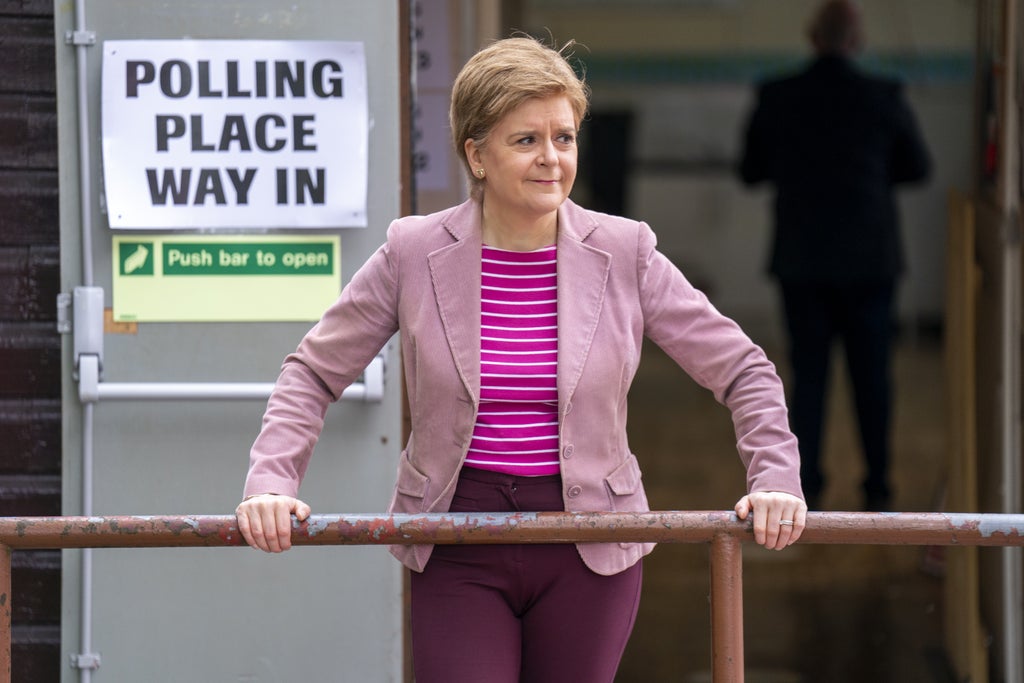 Sinn Fein’s performance in Northern Ireland has shown that there are “big questions” about the future of the UK “as a political entity”, said Nicola Sturgeon.

The Nationalist party appears to be closing in on victory at Stormont, capturing most of the seats and electing the country’s next First Minister.

And Scotland’s First Minister said the result cast doubt on the future, with strong nationalist performances in Scotland, Wales and Northern Ireland this week.

After her party extended its lead in Thursday’s council elections, Ms Sturgeon told the PA news agency on Saturday: “If (Sinn Fein) emerges as the largest party in Northern Ireland today, which is very likely, that will be an exceptional result and something that seemed impossible not so long ago.”

She added: “There is no doubt that major fundamental questions are being asked of the UK as a political entity at this time.

But notwithstanding the changes she predicts, the First Secretary said all British Isles nations will continue to work together.

“Scotland, England, Wales, Northern Ireland, the Republic of Ireland – we are already at the British Irish Council table and we will continue to be, whether Scotland is independent or not,” she said.

“The British Isles are not going away and will continue to work together, but for Scotland working together on the basis of equality as an independent country will be much, much better than the situation right now.”

Meanwhile, the First Minister said this week’s local elections were not a “referendum about a referendum” and her party’s gains had not fueled push for independence.

Speaking from Dundee as she celebrated the SNP taking a majority in the City Council, Ms Sturgeon said: “This election was a local council election, I didn’t address it it was all about independence so I’m not going to come out and go argue that in hindsight it was sort of about independence.

“People will vote in any election for a variety of reasons. I think they voted in this election mainly because they want more action on the cost of living crisis and they want the Westminster government to stand up, so it was a strong message on that.

The number of councilors elected in Scotland increased for all parties except the Scottish Tories who lost 62.

The SNP increased their number of representatives by 22, Labor by 20, the Lib Dems by 20 and the Greens by 16.

Asked if the election was a “referendum on a referendum”, the First Minister said: “It wasn’t – we won a mandate for a referendum around this time last year and preparations are underway.

“Certainly the victory of the magnitude that we had yesterday, with the Greens also doing relatively well, certainly doesn’t hurt the pro-independence case, but this case was not based on the outcome of the local council election.”

Johnny Depp vs. Amber Heard: No, the actor didn't borrow lines from The Talented Mr Ripley during testimony 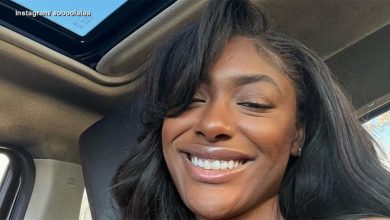 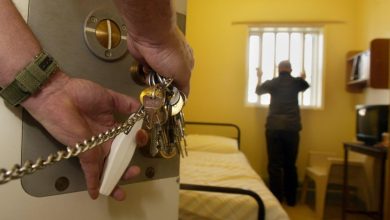 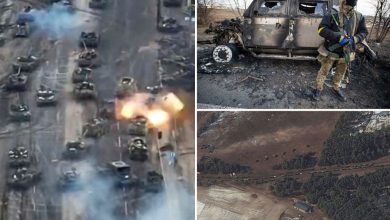 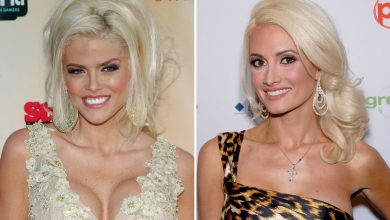