STONE COLD STEVE AUSTIN shocked the WWE Universe when he returned for one final match at WrestleMania 38.

Austin was set to be part of Kevin Owens’ KO show at At&T Stadium in Dallas, Texas – the WWE Home state of the Hall of Famers.

KO had been dissing Texas for weeks and The Texas Rattlesnake didn’t take it well at all, leading to an intense back-and-forth between the two men.

Until the Canadian wrestler challenged Stone Cold to a no-holds barred match.

The 57-year-old agreed and has had his first fight since WrestleMania 19 in 2003 when he lost to The stone.

The six-time world champion dominated most of the game and even drank beers while in action. 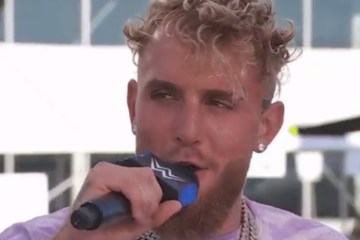 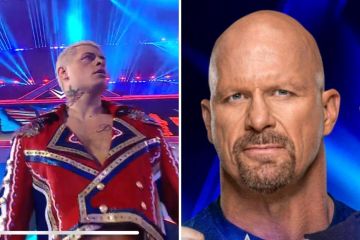 The ex-WWE Champion even took a nasty shove while being suplexed in exposed concrete.

The tall American also took a stunner from Owens but kicked out just before the three-count.

However, Austin managed to get the win after KO swung with a chair but hit the ropes and the object bounced back to his head.

The tall Texan ended it with a stunner to claim the win in front of a euphoric home crowd.

Owens suffered another stunner and was then escorted out of the stadium by police.

Austin enjoyed his victory with some more beer and even invited Byron Saxton into the ring where he also gave him his finisher.

The night drew to a close as the WWE Legend celebrated with his brother and greeted the crowd.

https://www.thesun.co.uk/sport/18150053/stone-cold-steve-austin-wrestlemania-38-kevin-owens/ Stone Cold Steve Austin comes out of retirement for the SHOCK WrestleMania 38 match when he defeated Kevin Owens in the main event

Estelle Harris, "Seinfeld" and "Toy Story" actress, has died at the age of 93 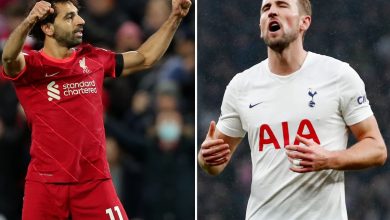 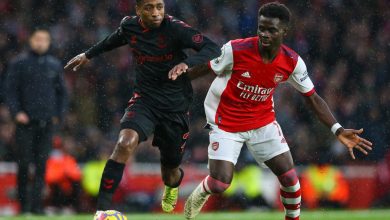 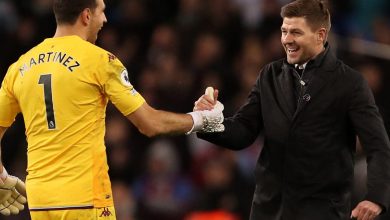 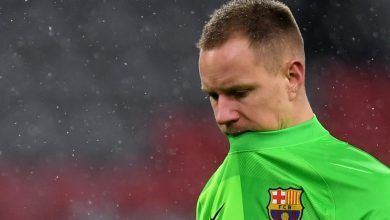