The Cape Coral Police Department confirmed the vehicle was stolen and said no one was inside when investigators discovered it.

A tow truck arrived on the scene just after 10 a.m. and pulled the vehicle out of the water.

Please count on NBC2 to update this story as more information is released.

Families would be better off £435 a year if Rishi Sunak reformed the property tax, Tory MP says 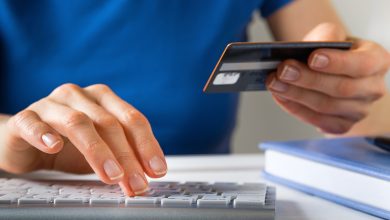 Real estate money transfer scams are on the rise; how homebuyers can protect their down payments 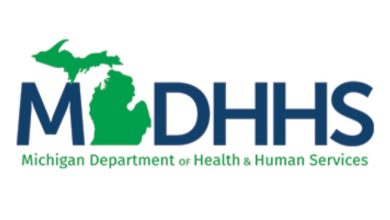 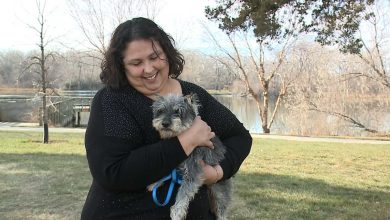 Family reunited with dog lost more than two years ago 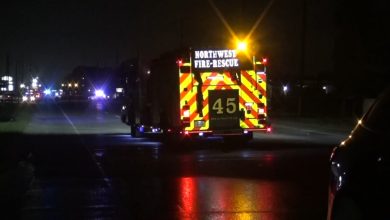