Steven Spielberg admitted he regrets the gory impact his 1975 blockbuster Jaws had — on the shark population, anyway.

“I truly regret, and to this day, the decimation of the shark population because of the book and the film. I’m really sorry,” Spielberg, 75, said during an interview with Lauren Laverne on BBC’s Desert Island Discs.

Laverne asked the director how it felt to be stuck on an island surrounded by sharks, prompting the three-time Oscar winner to respond: “It’s one of those things I still dread,” according to the Sunday Times of London.

“Not to be eaten by a shark,” he clarified, “but these sharks are kind of mad at me for the feeding frenzy of crazy sport fishermen that happened after 1975.”

Based on Peter Benchley’s bestselling novel of the same name, the Oscar-winning thriller tells the story of a man-eating great white shark that devours residents of the fictional New England island of Amity.

Researcher George Burgess told the Florida Museum in 2016 that shortly after the film’s release, sharks had a target on their fins.

“When the movie came out, there was a collective testosterone rush going up and down the East Coast of the United States,” he said, explaining that fishermen thought catching a trophy shark was a way to show off their bravery during tournaments showed up to catch sharks.

Benchley had previously shared his regret at writing the novel, which has sold an estimated 20 million copies, according to The Independent.

“What I know now, which was not known when I wrote Jaws, is that there is no such thing as a renegade shark developing a taste for human flesh,” the author told Animal Attack Files in 2000. “Nobody appreciates how vulnerable they are to destruction.”

https://nypost.com/2022/12/17/steven-spielberg-apologizes-for-jaws-impact-on-sharks/ Steven Spielberg apologizes for impact of ‘Jaws’ on sharks

Angelo Badalamenti: Composer with a penchant for disturbing soundtracks 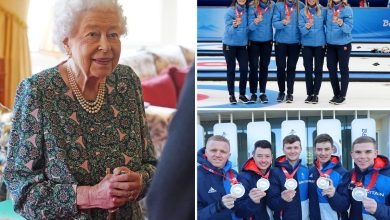 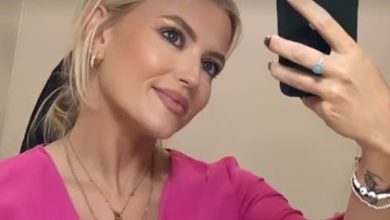 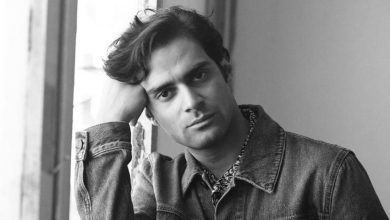