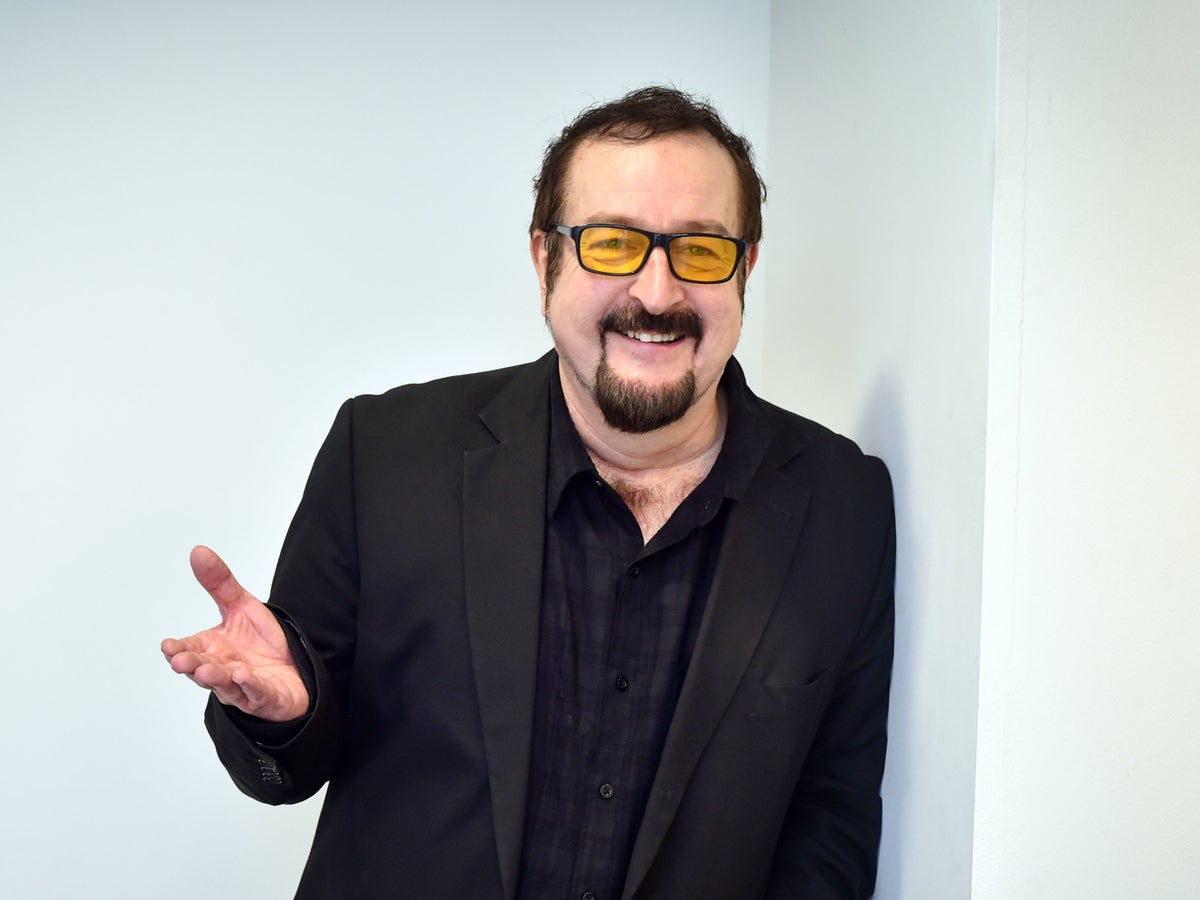 Jeremy Vine and Jo Whiley have paid tribute to Steve Wright as it was announced his BBC Radio 2 afternoon show is ending after 24 years.

On Friday (July 1), the radio DJ announced that Radio 1’s Scott Mills would take his midweek spot after station manager Helen Thomas told him she wanted to “do something different” with the afternoon show.

The news was met with disappointment by Radio 2 listeners, many of whom called it a “terrible decision”.

Meanwhile, radio’s most famous voices praised Wright for his long service at the station, calling him “one of the greatest radio voices of all time.”

“Such a pleasure to work with, such a great person to laugh with, bought me a pair of ‘radio slippers’ when he caught me staring at his. [Heart emoji] this guy.”

Jo Whiley re-shared Vine’s post, adding: “Everything Jeremy says here. Steve was such a lovely friend and mentor to me at Radio 2. I will miss him dearly. I’m not sure anyone loves radio more than Wrighty.”

Tony Blackburn wrote: “One of the funniest and nicest people I have ever met, we chat for a long time every Friday before my golden hour. He is also one of the best DJs of all time. So glad he’s staying with us @BBCRadio2, he’s too good not to be with us.”

In a separate tweet, he continued, “Just want to express the respect I have for Steve Wright @BBCRadio2. I love the guy and he’s dedicated to the radio. I’ve seen the effort and passion he puts into the show, in fact this show is him. I love his company. He’s a nice guy and a total loner.

James O’Brien wrote: “You can count on one finger the number of radio stations that have been as consistently brilliant as Steve Wright over such a long period of time. Legend.”

Nicky Campbell tweeted: “I’ve known Steve Wright for 35 years. When I joined Radio One I was blown away. Who wouldn’t? He’s a radio genius. He was friendly and supportive. I was a colleague for years and am proud to be a friend. His new projects will be gold standard. He does.”

“Well then. These are ravens leaving the tower level stuff,” Chris Addison wrote. “I’ve always loved going on Steve Wright’s show. You could see the hard work he and his team put into every detail have something to see.”

Wright has said he will stay with the BBC to work on other projects, including a podcast series. He will continue to present Steve Wright’s Sunday Love Songs on the same station. 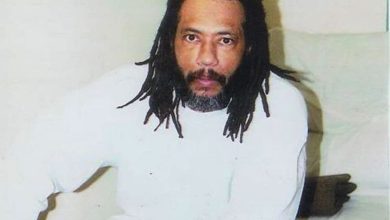 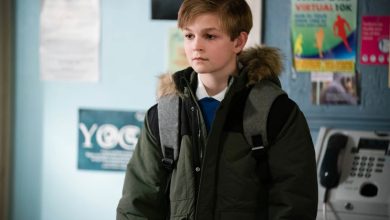 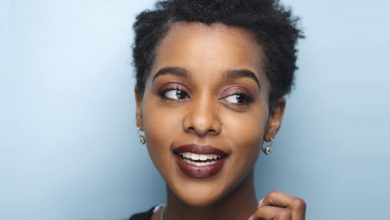 FX Series Orders ‘Kindred’ Based on the Influential Novel by Octavia E. Butler 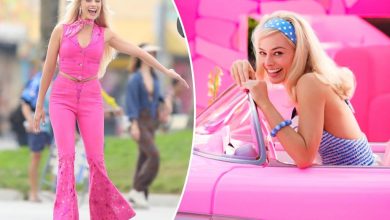