Stephen “tWitch” Boss reportedly left home unexpectedly and didn’t answer his phone before his death by suicide at the age of 40.

His wife Allison Holker, 34, suspected something was wrong and she told police Boss left their California home with no arguments or problems – but didn’t return their calls, TMZ reported.

She stressed to law enforcement how “uncharacteristic” his actions were – so much so that officials considered listing Boss as a “critical missing persons case.”

Law enforcement sources told the outlet that they returned to their Los Angeles home with Holker to inspect the property for information about where Boss may have gone.

It was previously reported that Holker reportedly frantically ran into an LAPD station and said her husband left home without his car, which she claimed was different from his, according to law enforcement officials.

Shortly after Holker’s interaction with the LAPD, they received a call about a shooting at an LA hotel, where they found the beloved “Ellen DeGeneres Show” DJ and “So You Think You Can Dance” star dead of a self-inflicted gunshot wound.

Holker – a professional dancer who also appeared on So You Think You Can Dance – released a statement to The Post confirming her husband’s death, saying: “It is with a heavy heart that I announce that my husband Stephen has left us Has .”

Her statement continued, “Stephen lit up every room he walked into. He valued family, friends and community above all and guidance with love and light was everything to him. He was the backbone of our family, the best husband and father and an inspiration to his fans.”

The couple had co-hosted Disney’s Fairy Tale Weddings on Disney+ since 2018. The couple married on December 10, 2013 and had just celebrated their ninth wedding anniversary.

Boss is survived by his wife and their three children: Weslie, 14, Maddox, 6, and Zaia, 3.

Harry and Meghan Markle have been accused of 'betraying' the royals 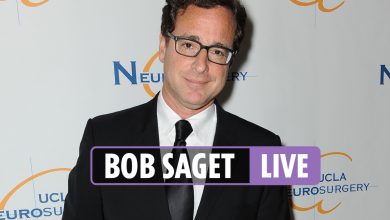 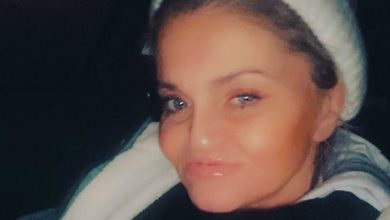 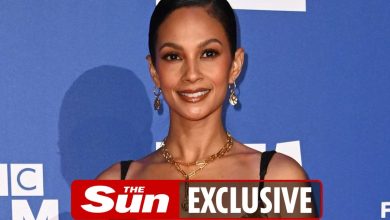 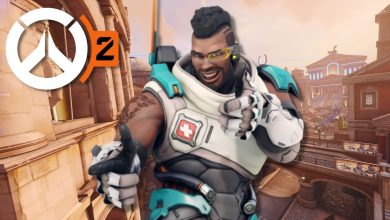