Stephen Colbert mocked George W. Bush after the former US President slipped during a speech in Dallas.

On Wednesday (May 18), Bush inadvertently condemned the “brutal” and “unjustified” invasion of Iraq before correcting himself and saying he meant the Russian invasion of Ukraine.

“Political opponents are jailed or otherwise barred from participating in the electoral process. The result is a lack of checks and balances in Russia and one man’s decision to launch a totally unwarranted and brutal invasion of Iraq…I mean Ukraine,” Bush said, before laughing at the mistake and blaming his age.

He also appeared to be saying “Iraq too” under his breath, which some have interpreted as a joke.

On his late-night talk show, US comedian and TV host Colbert addressed the verbal snafu, calling it a “Freudian slip.”

“Jiminy Christmas,” said Colbert. “The one sentence he definitely shouldn’t say for the rest of his life! It’s like he was thinking about it all the time and it just popped out.”

“Luckily, Dubya caught himself and made a quick course correction,” he continued, before playing the portion of the clip where Bush said, “Iraq too.”

“Iraq too? This is a refreshingly light-hearted confession of war crimes,” he said. “I guess we should stop looking for weapons of mass destruction at this point, someone owes Saddam Hussein an edible arrangement.”

Ukrainian President Volodymyr Zelenskyy did much better in his own speech at the opening ceremony of the Cannes Film Festival this week.

Zelensky appeared via video link at the opening ceremony of the 75th annual event at the Palais des Festivals on Tuesday (May 17).

While speaking from Kyiv about the Russian invasion of Ukraine, Zelensky told the participants that “it is necessary that cinema does not remain silent”.

In his speech, which was translated live into French, Zelensky told the filmmakers that they could not be complacent and watch the war raging.

He also quoted Charlie Chaplin’s 1940 film The great dictator, and said: “The hatred of the people will pass away, and dictators will die, and the power they took from the people will return to the people. And as long as people die, freedom will never go away.” 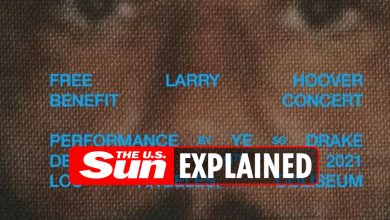 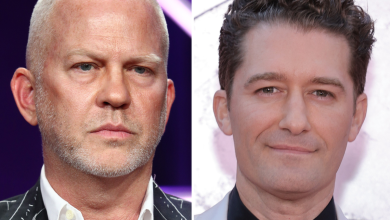 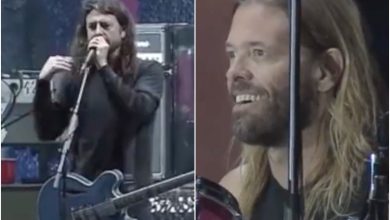 ‘We love him so much’: Dave Grohl praises Taylor Hawkins during Foo Fighters drummer’s final show 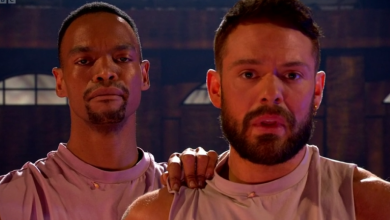