The August 4th Steam client beta update includes just a few changes for compatibility with Nintendo Joy-Con and classic Nintendo Online controllers, which can be seen in the full patch notes below:

Syncing Joy-Con and Classic NES controllers from Nintendo Online to PC can be done through the “Bluetooth Devices” section of your PC’s settings. Make sure your Joy-Con controllers are powered off before holding the SYNC button for a few seconds. Now the controllers are in pairing mode, you should be able to add them in settings by adding them as new bluetooth devices. The Nintendo Online classics SNES, Nintendo 64 and SEGA Genesis controllers can all be connected via Bluetooth or USB cable.

Unfortunately, the update seems to have caused an issue where only one of the Joy-Con controllers can be recognized. Some believe this is related to a long-standing problem that Linux gamers have endured when their controllers behave unpredictably. This is due to a kernel driver conflict where two different operations compete for use across the controllers. Although the issue was logged in 2019 with a fairly detailed description of the issue, Steam has yet to fix the issue.

In other news, Square Enix’s new Manga Up service has weird censorship and a terrible payment model. Elsewhere, tracks from Mario Kart 8 Deluxe Booster Course Pack Wave 3 may have been leaked. 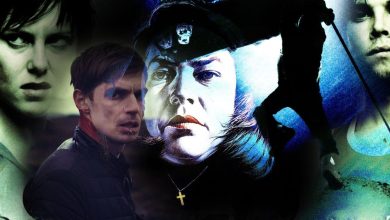 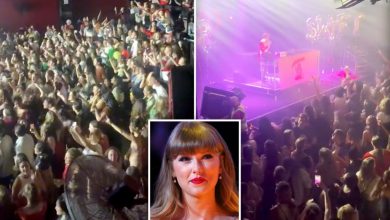 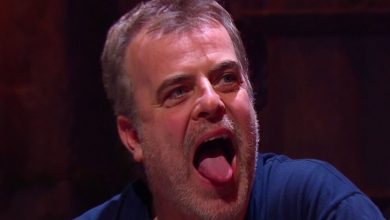 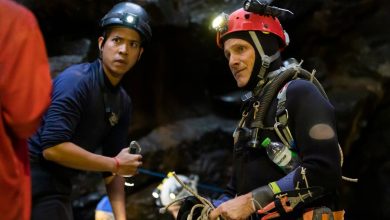