Alex Kurtzman Says Star Trek Spinoff Season 31 Is Still Alive But Is That A Good Thing?

You know, when you have to call something “still alive,” it makes people think it’s very close to death. “Hey, how wonderful is Helen?” “Well, she’s still alive…” The fact that we’ve come to this point Star Trek: Part 31 being “still alive” after it’s lit is super sketchy.

Without a doubt, the pandemic has killed off a lot of shows, and one that hasn’t received much positive traction with its fan base (after all, Part 31 are the bad guys), seems like the right candidate to get the ax.

It doesn’t help its star either, Duong Tu Quynh, has taken the lead in another, potentially larger series, it’s not exactly a pretty look. Talk to Deadline’s Hero Nation PodcastsStar Trek head Alex Kurtzman said the property is still in development.

We are in a very interesting place. I can’t tell you anything yet. But but it is still very much alive.

it has been almost three years since the program was originally discussed. The show features lead writers, Bo Yeon Kim and Erika Lippoldt, who not only ended up being transferred to Star Trek: Discovery, but the duo later to executive produce Netflix’s Sweet Tooth.

Yeoh, the star of the series, is currently starring in The Witcher: Blood Origin. That series, unlike Season 31, has a lot of momentum behind it and only took a few months to begin production. During the pandemic.

You’ve lost your screenwriter, your main star has new obligations, and you’re starting the “fourth year” of the project. The project was once described as already on a “great track”. Looks like it’s anything but on a great track. 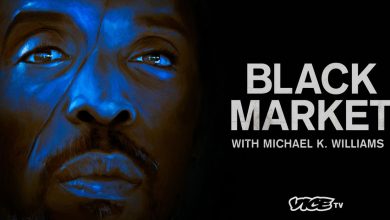 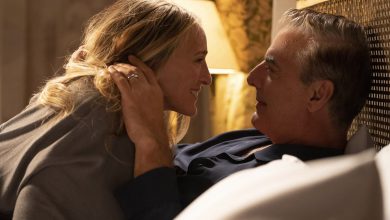 And Just Like That, the producer and cast perform a reflection on the main plot of a turning point 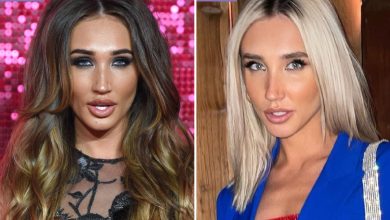 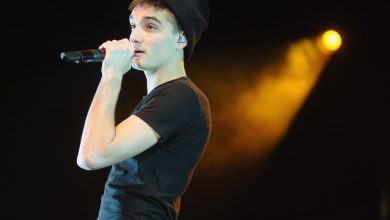