Two beleaguered Brooklyn landlords whose properties were allegedly taken over by a convicted sex criminal charged with attempted murder have finally gotten their buildings back.

The NYPD and a city marshal arrived Friday to evict 10 people who had been living illegally in the run-down Neptune Avenue homes owned by Mohammed Choudary and Boysin Lorick, who had fought for years to boot the squatters.

When the couple bought the homes for $1.3 million in 2019, 45-year-old Peter Fonseca lived behind one of the garages and refused to leave, according to court records.

Fonseca and his wife then began illegally renting out units in the homes during the pandemic, landlords claimed, while the city’s building department levied more than $370,000 in violations and fines for the crumbling structures.

Landlords had said they couldn’t address the issues and stop the fines because the squatters wouldn’t let them in.

“You have to arrest me, I’m not going away, I’m not going anywhere,” shouted an elderly squatter when authorities tried to wheel him out. A few hours later, he got into a minivan and drove away.

The three houses were finally emptied after eight hours.

The landlords said they plan to end the nightmare altogether and sell the properties.

“It was bad enough that people gave [us] a hard time, but when the town’s after you?’ said Lorick. “We’ve been in this business for so long we’ve never seen anything like it. We accidentally stepped into a mine.”

"Scorsese knocked over a desk and ran from the room": The tortured making of Gangs of New York, 20 years later

Pope Francis signed his resignation letter in 2013 for health reasons 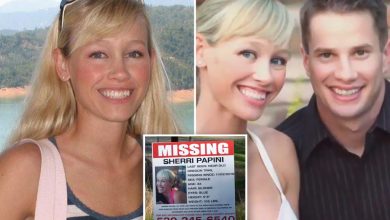 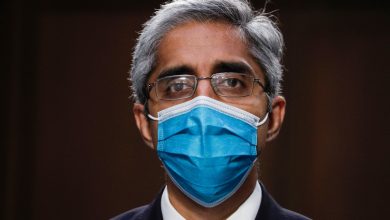 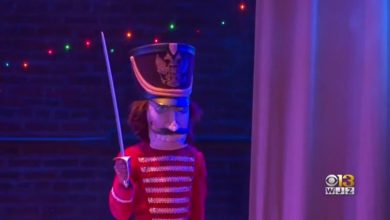 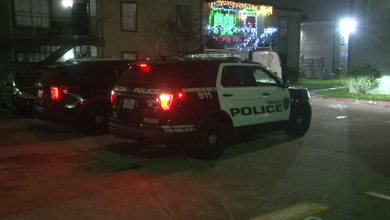