Facebook Twitter LinkedIn Tumblr Pinterest Reddit
HARRIS COUNTY, Texas (KTRK) — More than four years after a Spring couple was tied up and executed at their home, the first man to be tried in the case has been found guilty of his murders. Khari Ty Kendrick was found guilty on Friday afternoon with an automatic life sentence without parole, according to Harris County prosecutors.

Kendrick is one of three men accused of killing the Spring couple in a 2018 home invasion, Harris County District Attorney Kim Ogg said.

“The capital slayings of Jenny and Bao Lam, two hard-working, wealthy immigrants, is such a devastating tragedy because they were shining examples of how much can be accomplished in Houston,” Ogg said. “A life sentence without parole is justice for such an indiscriminate attack and a brazen disregard for human life.”

In January 2018, Jenny and Bao Lam, both 61, were found tied up in their home and both shot execution-style. Her son made the terrifying discovery.

The Lams were successful entrepreneurs who owned several Subway franchises and had two grown children.

Richard, the couple’s son, said he hopes the evidence in the case will lead to convictions and that his family will receive some justice.

“They have to think about what they did behind bars for the rest of their lives. They can think about it no matter how long they live. I don’t think they should take to the streets,” Richard said.

Khari’s brother Aakiel Kendrick and Erick Peralta are awaiting trial on capital murder charges. The three men were caught after a tipster who knew two of the accused saw surveillance video of the trio breaking into the Lams’ condominium on Jan. 13, 2018, prosecutors said.

“After four long years, we are grateful to the jury for bringing justice to the Lam family,” said a chief of the Serious Crimes Unit.

Aakiel Kendrick is scheduled to appear in court on June 7th. 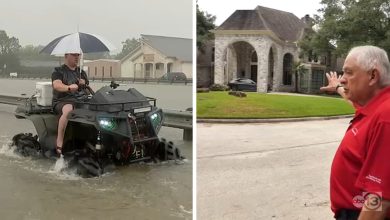 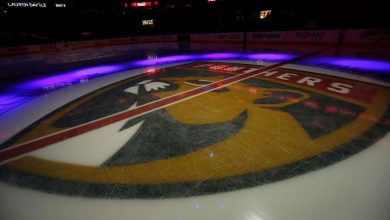 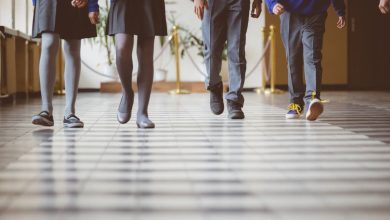 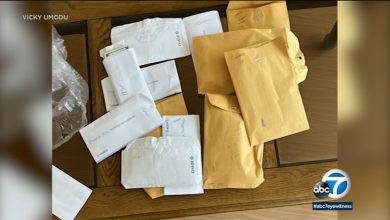 Southern California woman finds $36,000 in cash hidden in couch she bought on Craigslist