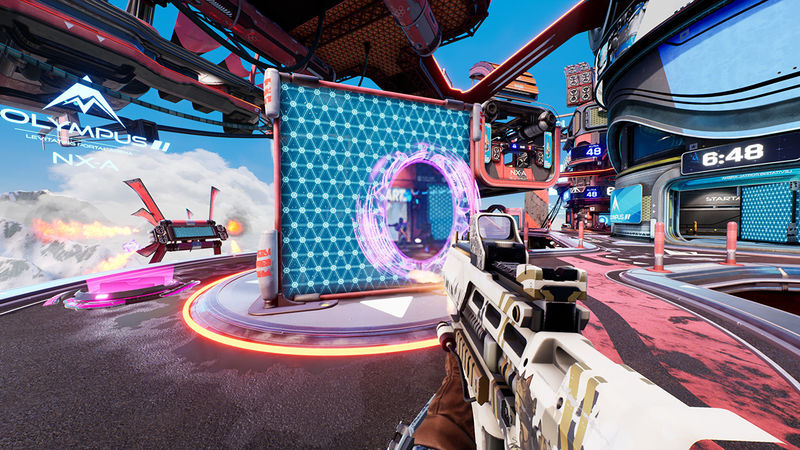 Splitgate Season 0 is finally coming to an end, and to mark its end, developer 1047 Games has announced a new season that will begin not only the next chapter in the game’s history, but also the company’s. as they try to be more triple A.

The Season 1 beta will add a map generator to both PC and consoles, allowing you to create your own levels for custom matches. What’s more, you can use the map generator with up to eight players – the whole team can work together to create something. Currently, there’s no way to share these maps other than hosting a custom lobby, but 1047 Games emphasizes that this is something they want to develop in the future. 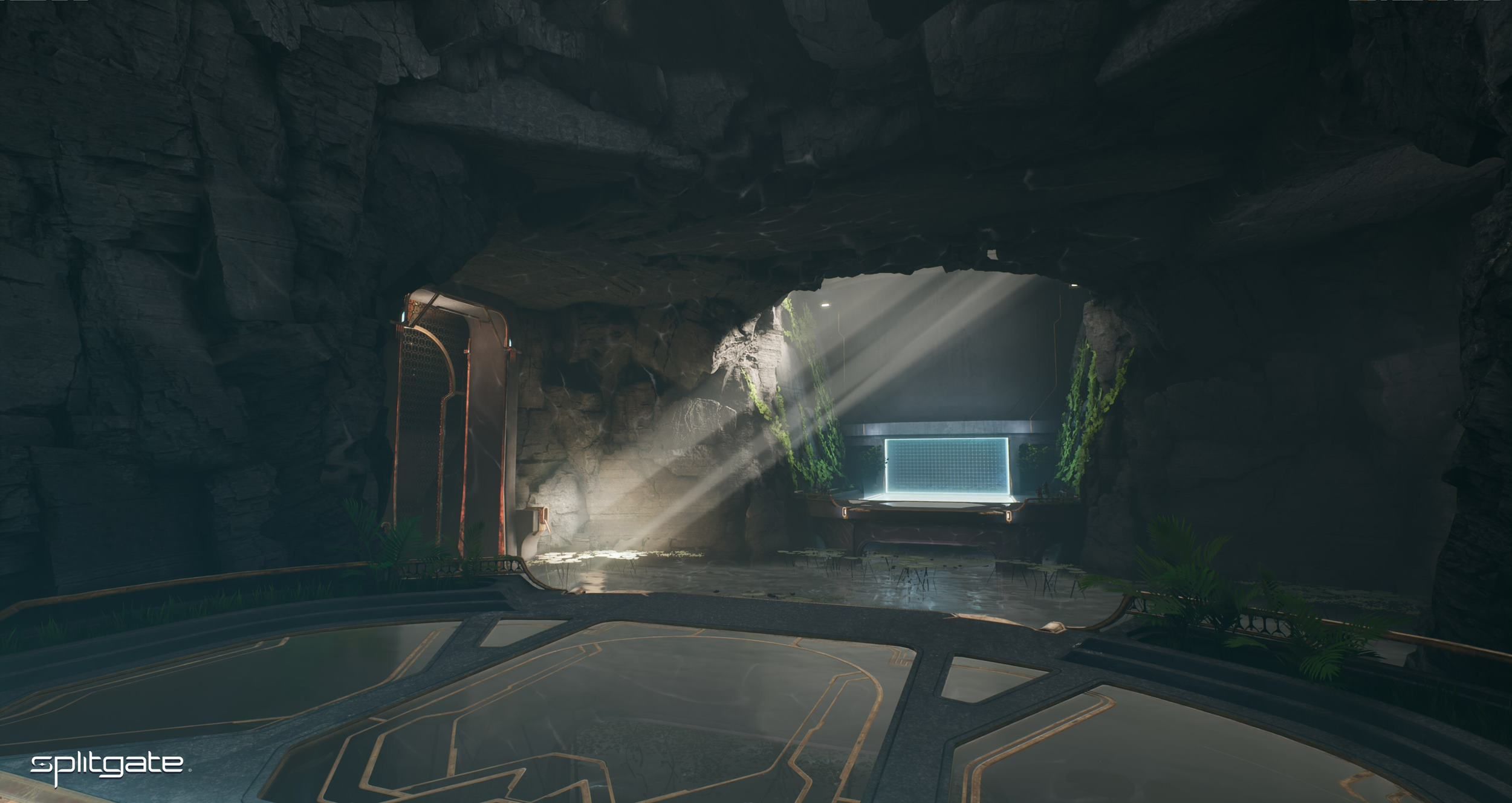 The first installment of Splitgate also added the Capture the Flag mode, which the developer has been trying to include in the game since launch. It has finally found a version of the mode that works with Splitgate’s unique portal-based arena shooting mechanics. There is only one flag, and each team takes turns capturing and defending – if you catch successfully, you earn one point. If you defend and the other team fails to catch you, you earn a point. Homely.

A big part of this update is starting 1074 Games on the path to becoming a triple-A developer while also making Splitgate a triple-A shooter. An indispensable means of doing that is to expand the studio which has grown to a team of 50 people after starting with just a few people. But it wants to go further than that.

Lighting, graphics, and cosmetics are all being improved in an attempt to bring back that three-dimensional feel with various updates to maps like Stadium. That’s why the new Battle Pass has a more overarching theme that ties all the cosmetics together rather than a messy collection of disconnected skins. That theme also ties in with evolving the game’s aesthetic, creating a more cohesive visual art style.

The Battle Pass has 100 levels with some paid and some free. You can buy it and join Season 1 tomorrow, January 28. 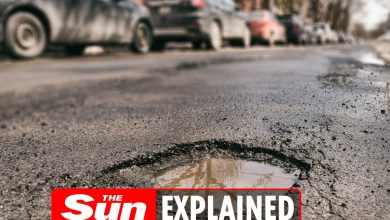 Does the local council have to fix potholes? How your claim and rights are explained – The Sun 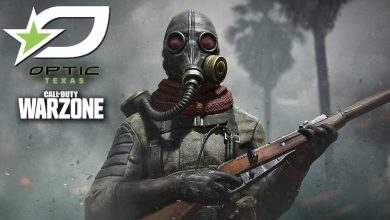 How executives can deal with “brilliant jerks”. 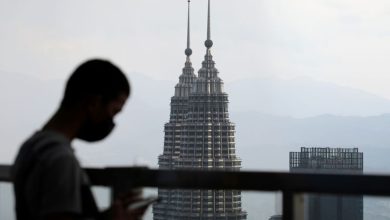