The “LaLiga Boost” deal marks the first investment deal from a private equity firm in a major European Federation.

During a LaLiga General Assembly meeting, 37 clubs voted in favor of the deal, while Real Madrid, Barcelona, ​​Athletic Bilbao and Ibiza voted against and one club abstained, the source said. with Reuters.

At least 32 of the 42 teams from Spain’s first and second divisions need to support the deal to complete.

Goldman Sachs will contribute a portion of funds that CVC will invest in the Spanish football league and recover over 50 years, sources from LaLiga and the fund said.

A source close to Real Madrid told Reuters the club will start legal action against LaLiga as they threatened after declaring their objections in August. 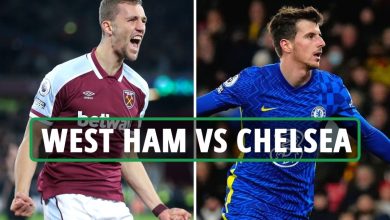 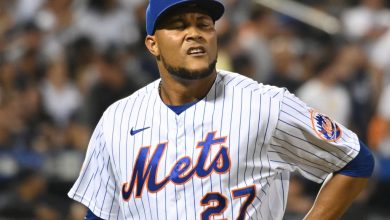 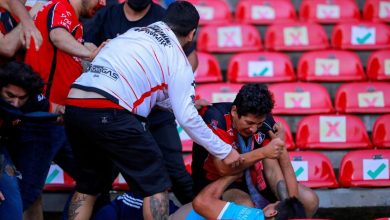 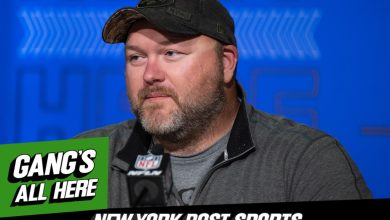