Six years ago, the Southwest Inn fire claimed the lives of five firefighters.

The four firefighters who died at the scene were Robert Bebee, Robert Garner, Mathew Renaud and Anne Sullivan.

In March 2017, Captain Bill Dowling, who lost both of his legs in the fire, died from injuries sustained on duty.

The department has made many changes since the fire.

On the day it happened, radio communication was almost impossible due to too many radios being used at the same time.

Now radio traffic is limited, and if a commander sees a building about to collapse, he can relay that information to everyone to evacuate the building.

Another problem: there was no detailed information about the converted building, and the firefighters basically walked into the building without knowing its floor plan.

The department has updated fire protection plans that are available electronically to firefighters.

Also, when the fire broke out, the emergency buttons on the firefighters’ uniforms were too sensitive, and they accidentally drove off. Now they have been reprogrammed to require two separate blasts to activate.
The area has not changed much since the building was demolished after the fire.
The tributes have been here all along, a visible reminder of a terrible loss for the city. 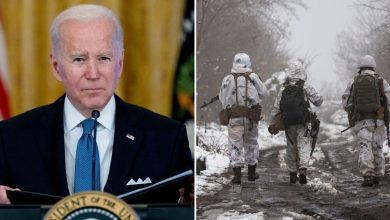 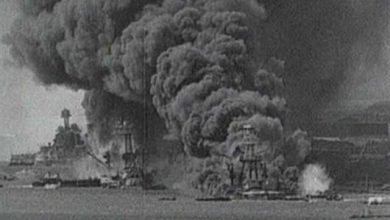 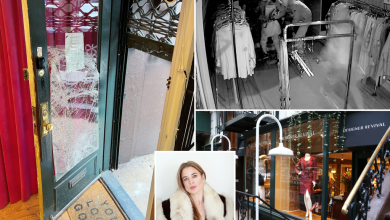 For a small NYC business like mine, “petty crime” doesn’t exist. 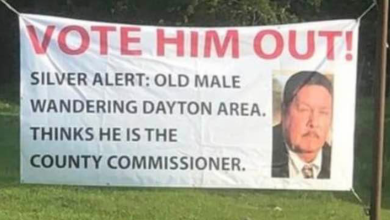