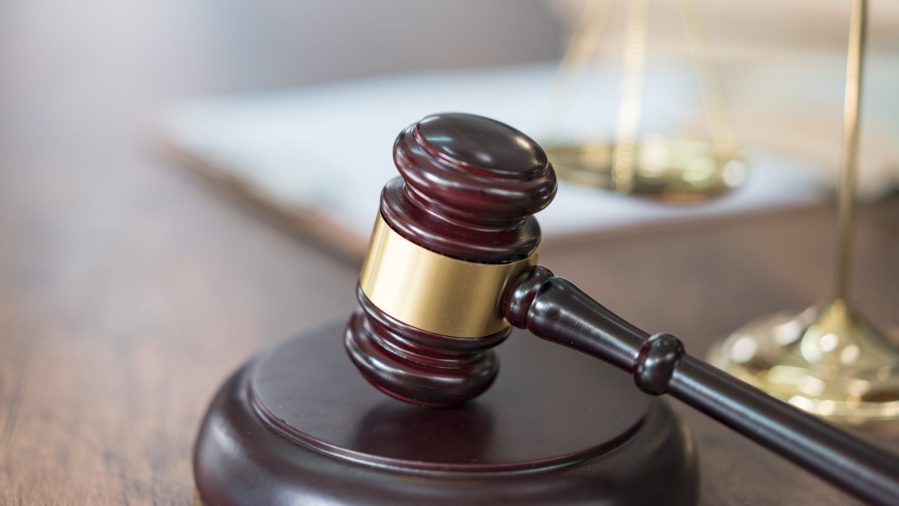 DURANGO, Colo. (KDVR) – A former executive officer of the Southern Ute Indian Tribe was sentenced on Tuesday to prison in the sexual assault of a 12-year-old child.

McKean Walton, 52, of Ignacio, sexually assaulted a child in his care “several times” in the fall of 2010 and summer of 2011, according to the United States Attorney’s Office for the District of Colorado.

‘Slap in the face’: Police plead guilty to misdemeanor after shooting and killing 75-year-old innocent man with a gun

“Our office will enforce the law against all violators, regardless of position of authority,” said US Attorney Cole Finegan said in a press release. “While justice may be a long way from coming in this case, thanks to the bravery of the victims and the perseverance of our law enforcement partners, justice has finally arrived.”

The United States Attorney’s Office said Walton specified the facts of the case in his plea. He was sentenced to 13.5 years in federal prison, followed by 10 years on a $5,000 special supervised and assessed release.

“This sentence does hold Mr. Walton accountable for his reprehensible conduct in this case,” said FBI Special Agent in Charge Michael Schneider of the FBI Denver Division, which investigated the case. said in a press release. “The FBI remains steadfast in our commitment to thoroughly investigating crimes against the most vulnerable members of our community, no matter how many years have passed since the time of the incident. happen.”

How to protect your children from online child sex offenders

Walton was the executive officer of the Southern Ute Indian Tribe, headquartered in Ignacio, until he resigned in September 2020 following his arrest in the case. He pleaded guilty on July 30. 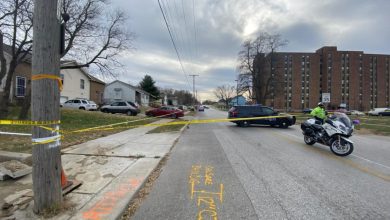 Kansas City police are investigating after body was found near home 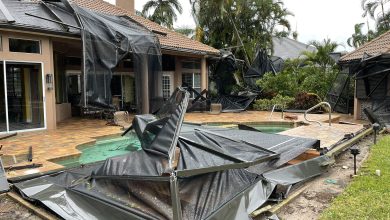 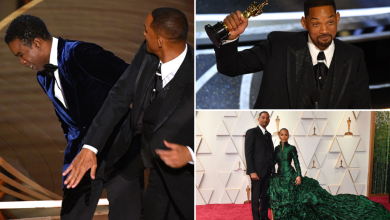 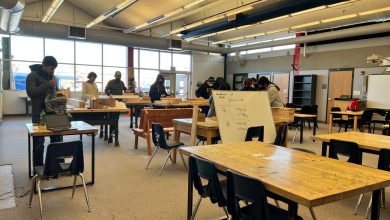